Reports conflict on the amount of the recently-announced iPhone 11 Pro’s RAM. 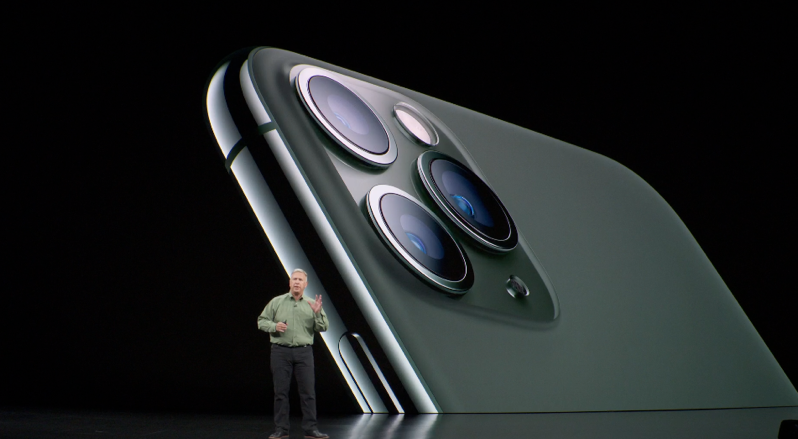 According to a new report from MacRumors, a new iPhone 11 Pro Geekbench test says that the new flagship has 4 GB of RAM, but other sources indicate the device may actually have 6 GB.

An alleged iPhone 11 Pro has popped up on Geekbench, sporting an Apple A13 Bionic hexa-core chip and iOS 13. What’s more interesting is the listed 4GB of RAM, which would put the iPhone 11 Pro on the same level as the iPhone XS and way behind current Android opposition.

However, according to certification documents from TENAA — a Chinese regulatory agency that oversees smartphones — unearthed by leaker Steve Hemmerstoffer, the iPhone 11 Pro comes with 6GB of RAM.

Hemmerstoffer’s specs are sourced from a Chinese certification platform, so they aren’t officially confirmed. But then Geekbench scores can also be faked, so we can’t be sure if the results are indeed genuine for a while.

Apple’s iPhones, even the most expensive ones, typically come with a fairly low amount of RAM compared to Android flagships. Last year’s iPhone XS and XS Max had 4GB, while the iPhone XR had 3GB.

Apple does not make public the RAM specifications on its iPhone line, but continued testing will eventually determine the correct number.

YouTube is catching up to Twitch and is now offering support for YouTube Emotes. These custom images can be used across the platform while interacting with chat and the comments in a video. Currently, YouTube is supporting a variety of Gaming Emote. In a YouTube Help blog post, a community manager highlights the fact that...
Steve Vegvari
13 mins ago