Based on noted analyst Ming-Chi Kuo’s recent reports and several other ‘iPhone 12’ design rumours, the folks over at PhoneArena have come up with some interesting renders of Apple’s next-generation iPhone featuring a slab-sided design, a smaller notch, and a 4-lens rear camera design (via 9to5Mac). 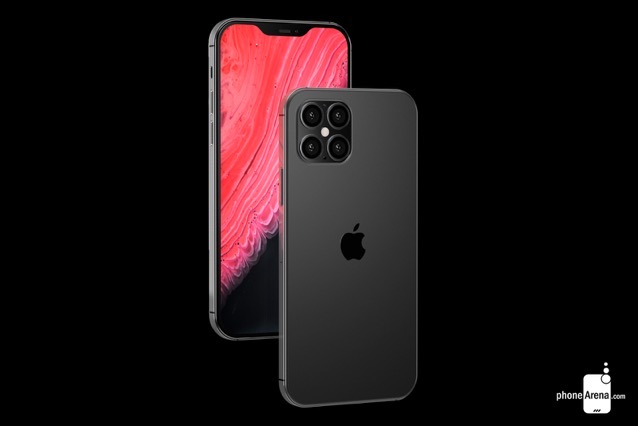 Similar to the iPad Pro, Apple is rumoured to be moving away from the softer contours of present models in favour of a boxier aesthetic for its next iPhone. Apple is also rumoured to be working to miniaturize the TrueDepth Face ID camera, earpiece, and front-facing camera so that they could fit in a smaller notch. 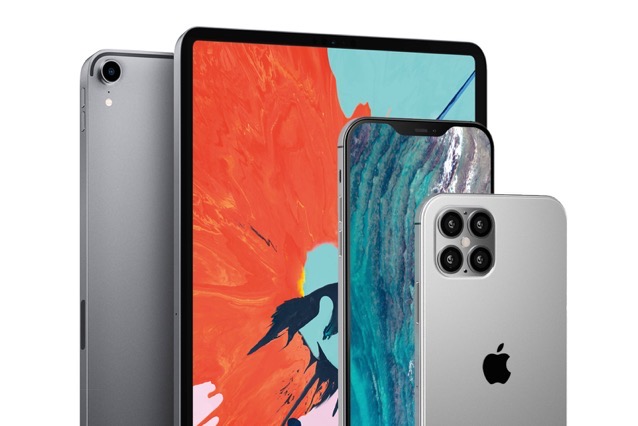 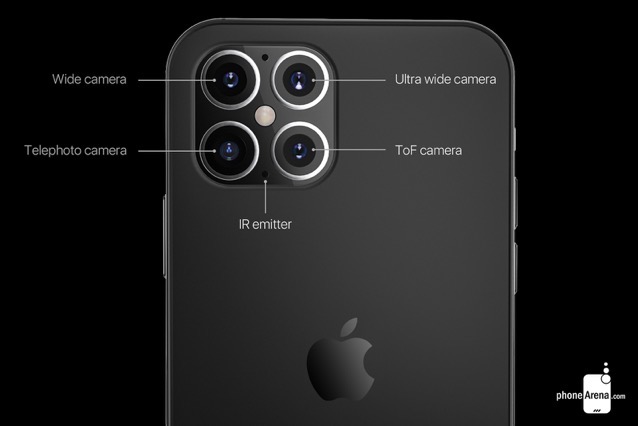 Arguably the most noticeable design feature, however, remains the 4-lens rear camera that includes a new Time-of-Flight or ToF camera.

A Time-of-Flight (or ToF) camera can measure depth much more accurately than a regular one, so it can be a perfect choice for augmented reality uses. A ToF camera uses infrared light to map the immediate surroundings. It works in conjunction with an IR sensor that emits a light signal, which then bounces off of the subject and returns to the sensor. The phone then calculates the time it took the signal to bounce back into the sensor, thus creating a more accurate depth map of the scene than a regular camera could.

Check out more images at the source page and let us know what you think of these new ‘iPhone 12’ renders in the comments section below.