A growing Apple discussions thread is indicating that a number of iPhone 12 users are experiencing unusual battery drain on standby, even when 5G is turned off and the device is connected to Wi-Fi (via 9to5Mac). The issue seems to be affecting users of all iPhone 12 variants. 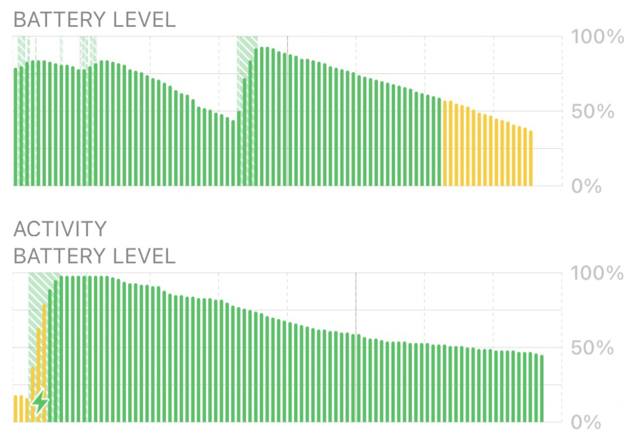 The thread was started by user Master26A, whose iPhone 12 Pro battery has been draining nearly 4% per hour on standby ever since getting the new iPhone in late October.

“No matter what I try, it seems to be going down oddly quick. Not to an useable level or anything world ending, but I guess its sort of suspicious. I check the battery report, and it’s not showing any real culprit, just a rapid decline for no clear reason.

If anyone can share their idle battery with either 12 or 12 Pro I’d really appreciate it.”

Over 1,000 other iPhone users have chimed in since the original post, with many experiencing between 20 and 40% loss of battery overnight. Most of the user have already tried things like turning off 5G and turning off background app activity, but no improvement has been reported so far.

According to one user, Apple Support ran diagnostics and everything tested fine on his iPhone 12, which suggests that there could be an iOS bug responsible for the excessive battery drain.

Let us know if you’re experiencing the same issue on your iPhone 12 and which model do you own in the comments section below.