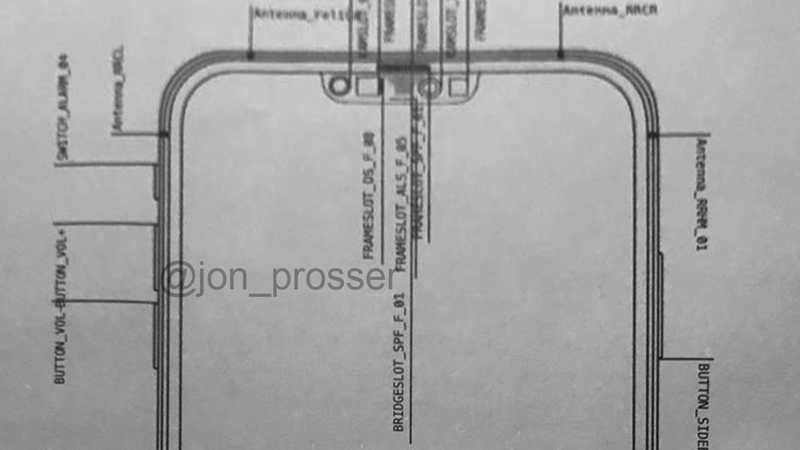 Prosser shared an image showing the location of Apple’s True Depth camera system for Face ID on iPhone 12, which is apparently going to be smaller. Previous iPhone 12 leaks based on CAD dimensions did show a smaller notch Face ID.

Apple’s current notch for Face ID has the following components:

But an image shared by Prosser, we see a more compact True Depth camera system, similar to the existing layout. However, instead of having the microphone next to the front camera, it is with the speaker, now relocated to the top bezel, says Prosser.

Below, you can see the existing Face ID hardware layout up top and Prosser’s image below it (via @fer_schez): 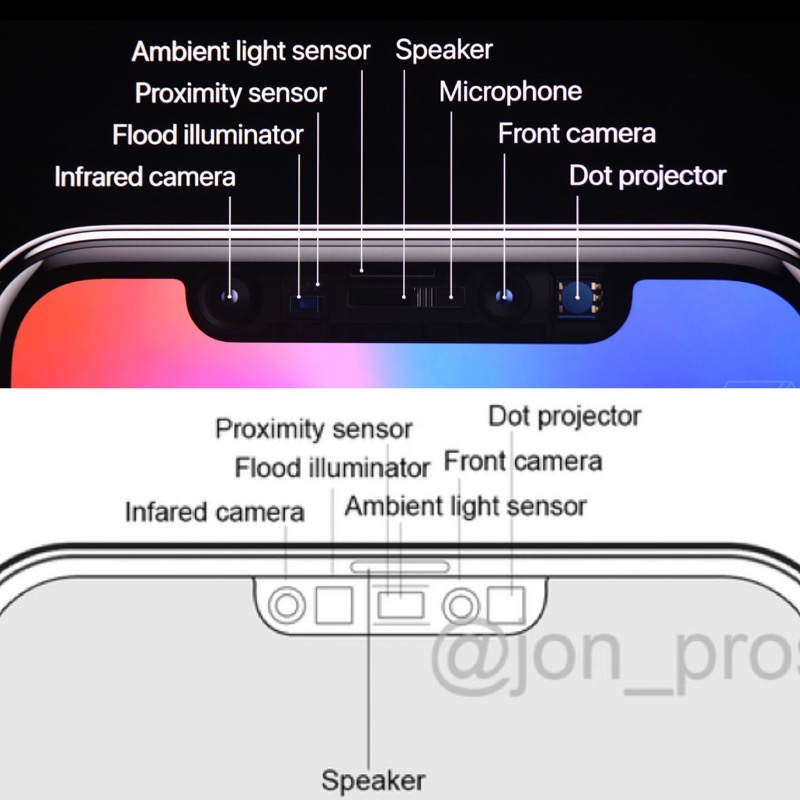 As for other iPhone 12 tidbits shared by Prosser:

Prosser also claimed earlier today new AirPods “are now ready to go,” and were supposed to debut at Apple’s March event, which did not happen due to COVID-19. The new AirPods “probably” will debut alongside a new MacBook Pro in May says Prosser.

WhatsApp is finally rolling out the ability for users to leave group chats silently without notifying all members of the group that they are no longer part of the conversation. When you leave a WhatsApp group silently, only the group admin will be notified that you have left the chat. Meet leave groups silently 👋...
Usman Qureshi
46 seconds ago

Display Supply Chain Consultants (DSCC) analyst Ross Young has claimed in a tweet posted earlier today that Apple is planning to launch a 27-inch mini-LED external display in Q1 2023, MacRumors is reporting. Presumably talking about the first calendar quarter of 2023 i.e. the months from January to March, the analyst noted that Apple had...
Usman Qureshi
11 mins ago