A previous teardown of the iPhone 12 and iPhone 12 Pro has revealed that the interior structure and appearance of the two iPhone models is quite similar. Therefore, the experts over at REWA Technology tried to swap some parts of the two models to test if they can be functionally interchangeable. 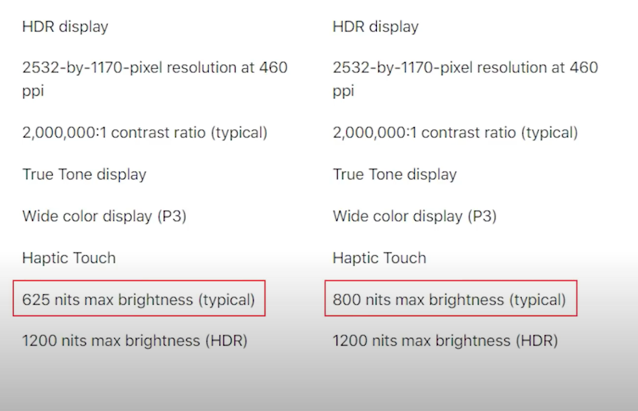 The test pretty much confirms that Apple is using the software to limit the maximum screen brightness of the iPhone 12, although it remains unknown as to why the company is doing so.

Check out the video below and take a look at the screen brightness limit in the iPhone 12.