Apple has today confirmed in a support document that its new MagSafe charger will only be able to charge the upcoming iPhone 12 Mini at up to 12W, compared to the maximum 15W peak power delivery when used with all other iPhone 12 models, MacRumors is reporting. 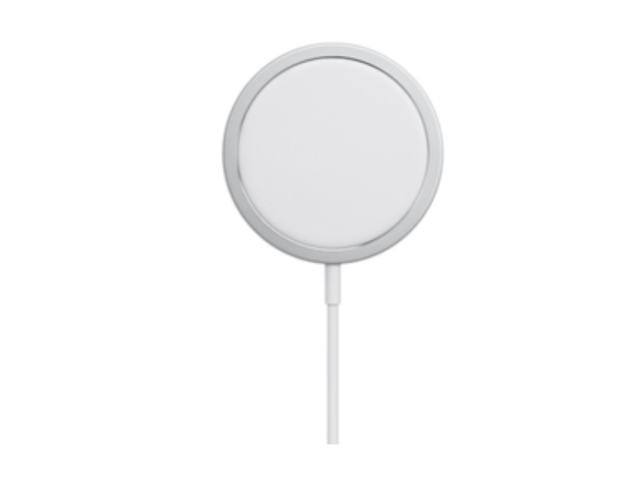 According to Apple, the iPhone 12 mini can achieve this 12W MagSafe charging with a USB-C Power Delivery power adapter that is at or above 9V/2.03A.

At the same time, the support document also notes that power delivered to any iPhone 12 model at any moment will vary depending on various factors, including temperature and system activity.

Apple says the MagSafe Charger should be connected to a power source before placing an iPhone on it, as this allows the charger to verify that it is safe to deliver maximum power. If you place your iPhone on the MagSafe Charger before plugging it in, simply remove your iPhone, wait three seconds, and then put it back on to resume maximum power delivery.

Apple also points out in its support document that when Lightning accessories such as EarPods are connected to any iPhone 12 model, the MagSafe Charger is limited to 7.5W charging to comply with regulatory standards.