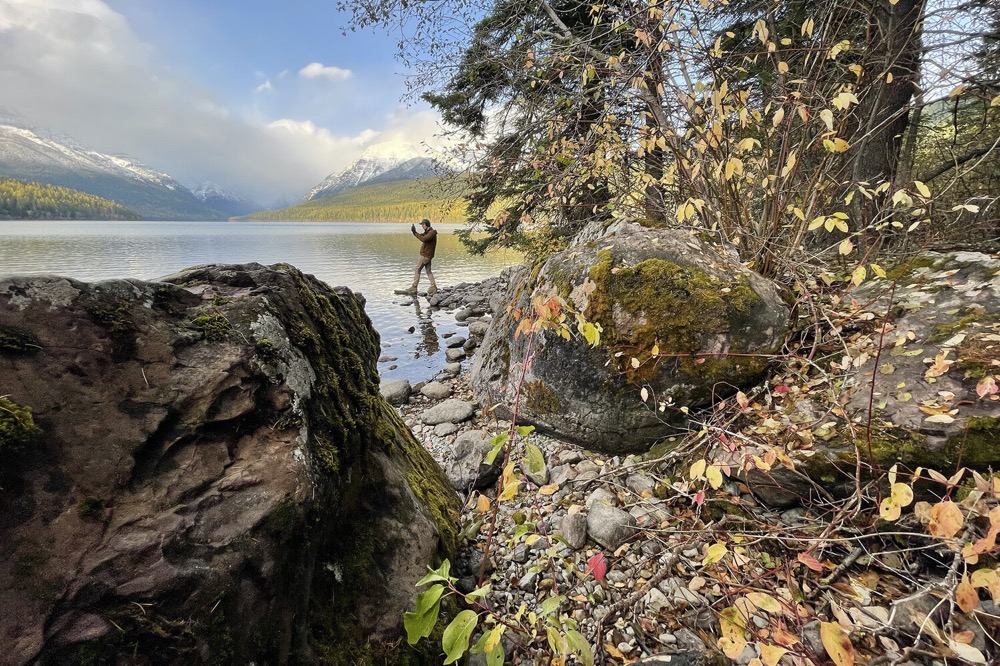 Professional photographer Austin Mann has been reviewing the cameras on Apple’s latest iPhones for years, and today he published his review of the iPhone 12 Pro camera, taking it to Glacier National Park in Montana, in the United States.

“I’ve been exploring this area, based out of our Airstream, testing the camera of the new iPhone 12 Pro in all kinds of conditions from bright and sunny to dark and snowy. (And all very cold!),” explains Mann.

Mann put the new upgraded Wide (26mm) camera to the test, which now sees an f-stop of 1.6 versus 1.8 from last year, allowing for better low light images.

“Below is a 30-second exposure shot on a tripod with nearly no visible light. For context, I couldn’t see the blue or green colors with my naked eye, so I found this shot to a great demonstration of how Night mode and the new Wide lens work together. Notice the cloud movement over the 30-second exposure.” 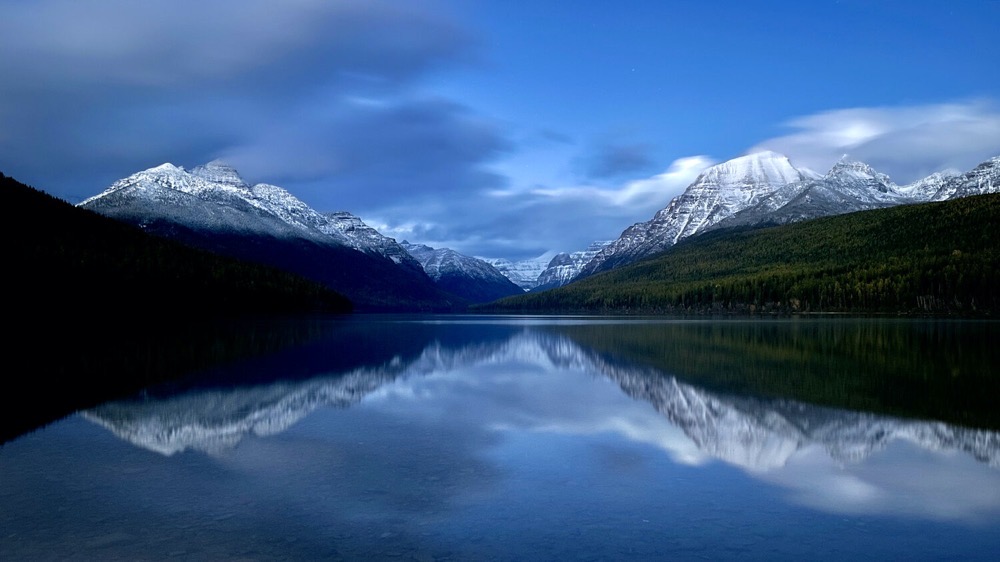 As for the new 7-element lens in the Wide camera, Mann says he found sharpness “to be about the same as the iPhone 11 Pro.”

Mann also details improvements of Smart HDR 3, plus low-light Portrait mode shots with Night mode, which he praises. The photographer also tested Night mode with Time-lapse, which is new.

He also was “thrilled” about the new ability for exposure adjustments to stay locked, even after a picture is taken or when switching between lenses or modes.

“Even if you lock your iPhone and come back to it later, it still remembers your exposure settings. This is much more like working with a traditional manual camera and I love it,” writes Mann.

Using the Halide app’s technical readout of the iPhone 12 Pro camera and lens, Mann says the biggest takeaway is the huge increase of Max ISO on the Wide camera, now bumped up to 5808 (nearly double the iPhone 11 Pro Max’s iOS of 3072). A higher ISO allows more capture of light, but can result in grainier images.

At the end of the day, Mann is more excited about the upcoming iPhone 12 Pro Max camera, which he says his hands-on review of the latter will also be coming shortly.