A leaker has additional details about Apple’s next-generation iPhone series on Thursday, claiming the top-tier iPhone 12 Pro will sport 6GB of system memory. 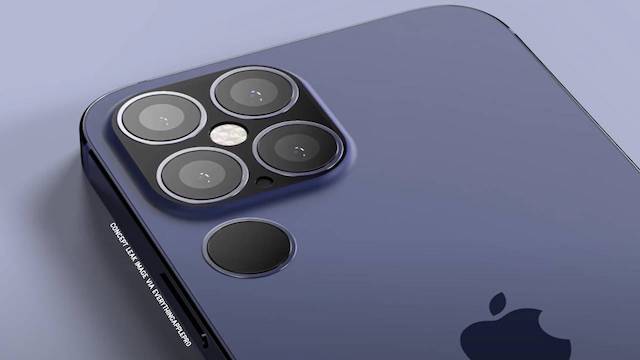 The Cupertino-based tech giant is anticipated to launch its next flagship smartphone, the iPhone 12 series in September. While there are earlier claims that the upcoming line up might face delays, prolific leaker L0vetodream has made new claims regarding the phones’ RAM.

In a new tweet, L0vetodream has implied that the iPhone 12 Pro lineup will feature 6GB of RAM, while the regular models will get 4GB.

Previously, Jon Prosser had also said during a video that iPhone 12 Pro models will gain 6GB RAM, while all iPhone 12 models will have 128GB base storage. Although Jon Prosser has a hit-or-miss track record with leaks, l0vetodream has been consistently accurate with Apple leaks.

Previous report have claimed that although all iPhone 12 models will ship with OLED displays, 5G networking, and A14 chipsets, the primary differences will be in the display sizes, cameras and memory. The two non-Pro variants of iPhone 12 will feature 5.4-inch and 6.1-inch displays with 60Hz refresh rate, dual-camera setups, and 4GB RAM, while the high-end iPhone 12 Pro models will have 6.1-inch and 6.7-inch 120Hz ProMotion displays, triple-camera setups, LiDAR sensor, and 6GB RAM.

Recent iPhone 12 rumors have caused a stir after it emerged that Apple may be planning to ditch both EarPods and the charging adapter from the iPhone 12 box, but despite this, the phone will still cost more than current iPhone models.

Whilst ditching the charger will save waste and shipping costs thanks to a smaller box, it seems more evident now that this might actually be a cost-saving measure to compensate for the increased cost in components for the iPhone 12, driven by the A14 chip and 5G.