The iPhone 12 may have a hidden ability to reverse charge future Apple products. 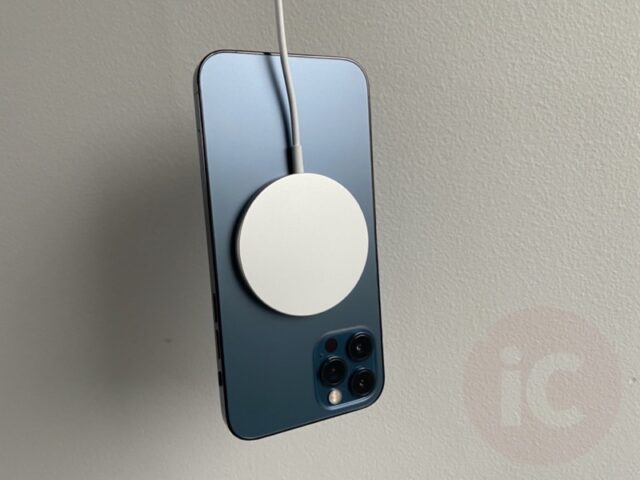 Spotted by Jeremy Horwitz from VentureBeat, Apple’s FCC filings for MagSafe include mention of the 2020 iPhones and their ability to charge accessories.

A new MagSafe feature was hidden in Apple FCC filings: “In addition to being able to be charged by a desktop WPT charger (puck), 2020 iPhone models also support WPT charging function at 360 kHz to charge accessories [including] an external potential apple accessory in future.”

The FCC filing reveals that the iPhone 12 works with standard Qi chargers and a “new charging function at 360 kHz” which can recharge accessories. Sounds a lot like reverse wireless charging to us, albeit translated into boring technical speak for the regulators.

Apple appears to have disabled reverse wireless charging on the iPhone 12 models at the current stage. However, as Bloomberg’s Mark Gurman speculates, the functionality might be enabled following the release of the next-generation AirPods that are rumoured to debut next year.

It won’t come as a huge surprise if the iPhone 12 truly does have the capability, as more and more manufacturers have started adding reverse charging to their phones, including Oppo and OnePlus. Samsung calls its take on the technology Wireless Powershare and debuted it with the Galaxy S10 last year.