The iPhone 12 Supercycle is Now in Full Effect Says Analyst

In a recent note to investors, Wedbush Securities analyst Daniel Ives has claimed that the iPhone 12 supercycle “has kicked into gear” just in time for the Christmas / holiday season, Philip Elmer-DeWitt reports. 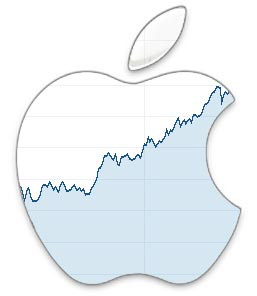 “Our Asia supply chain checks for iPhones continue to be incrementally bullish around iPhone 12 5G demand and have now exceeded even our “bull case scenario” for units in FY21,” wrote Ives.

He added that Apple will have a robust holiday season not just because of iPhones, but also due to a strong AirPods performance.

The analyst continued that nearly 350 million iPhones worldwide are in the window of an upgrade opportunity, which will translate into an “unprecedented upgrade cycle for Cook & Co.”

While the Street is forecasting roughly 217 million iPhone units for FY21, we believe based on the current trajectory and in a bull case Cupertino has potential to sell north of 240 million units (250 million could be in the cards-an eye popping figure) which would easily eclipse the previous Apple record of 231 million units sold in FY15.

Wedbush has maintained its outperform rating on AAPL with a high price target of $160.