Chinese social media site Weibo has just leaked some new photos of the upcoming ‘iPhone 13’ line up, offering us our first clear look at some of the much-rumoured design changes.

What appear to be the dummy ‘iPhone 13’ and ‘iPhone 13 Pro’ units in white colour, show an updated, smaller notch design on both models. Additionally, the camera bump on the ‘iPhone 13’ has also been re-designed. Rather than sitting vertically, the camera lenses are now diagonal.

The Weibo user notes in a tweet that the dummies are accurate as they were created by someone who accurately created ones of the iPhone 12 last year.

These dummy units are usually created from CAD drawings leaked by someone in Apple’s supply chain. Check out the photos below and tell us what you think. 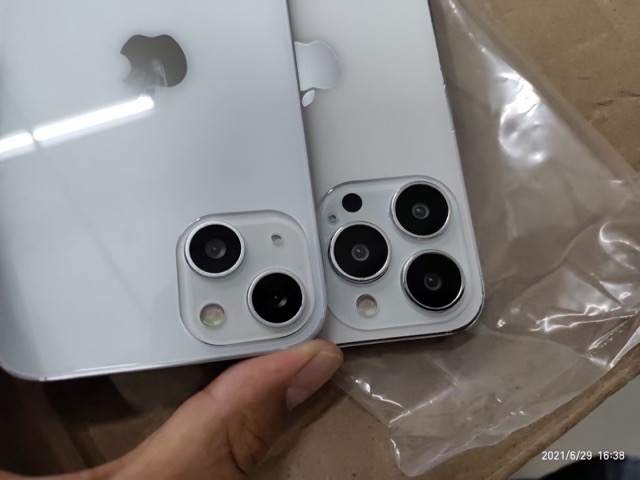 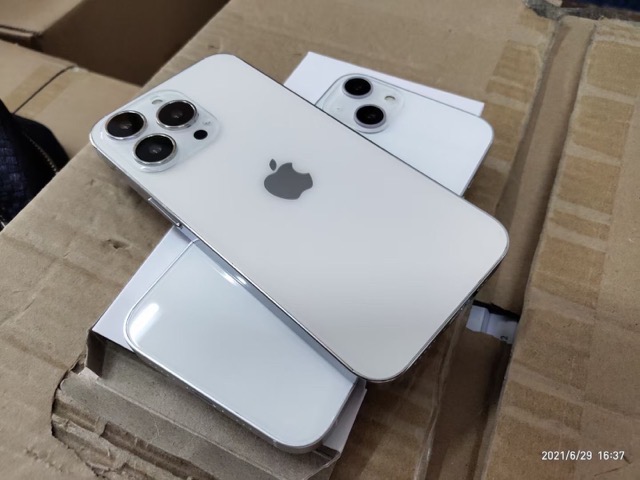 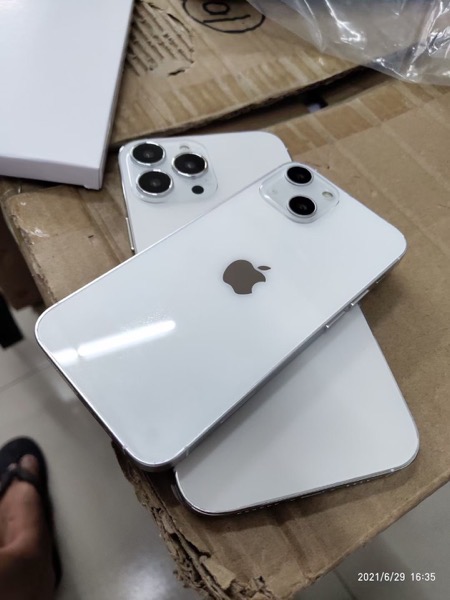 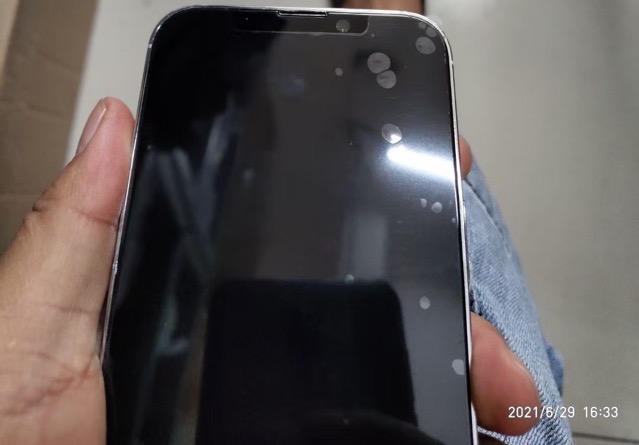