As pointed out by the folks over at 9to5Mac, iPhone 13 Pro users will need to be careful when placing their shiny new smartphones on the MagSafe Duo charger since its camera module is a little too big to fit perfectly. 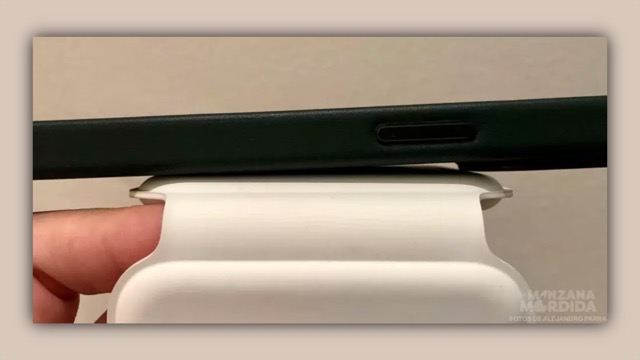 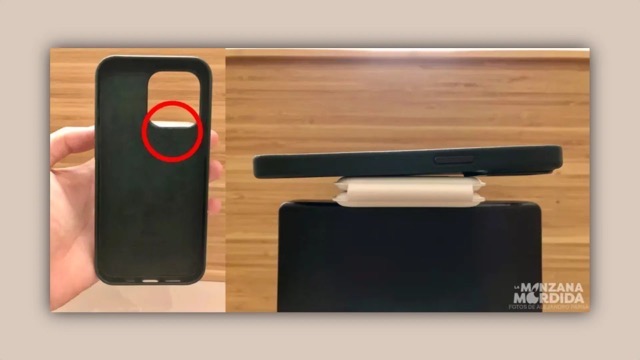 The incompatibility was first confirmed by Alejandro Parra, a user who tried to put the official iPhone 13 Pro leather case on his MagSafe Duo charger and noticed that since the camera module cutout is too big.

This was later confirmed in a video from MKBHD, which shows that although the iPhone 13 Pro works with the MagSafe Duo, the fit is not perfect.

Check out the video above and let us know what you think in the comments section.