The folks over at Max Tech have just shared a new real-world battery life test video comparing how the iPhone 14 Plus and the iPhone 14 Pro Max smartphones fare against each other. 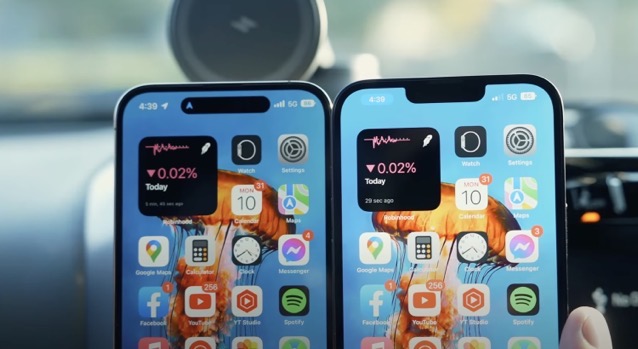 Below are Apple’s official battery life numbers for each device:

Both devices are Fast-charge capable with up to 50% charge in around 30 minutes with 20W adapter or higher.

Check out the following video and see how the two models from Apple’s flagship iPhone 14 lineup compare in terms of battery life.

Geekbench scores allegedly belonging to Apple's upcoming "M2 Max" chip were recently spotted and shared online by known Apple tipster ShrimpAppePro (@VNchocoTaco), giving us a hint at the kind of performance we can expect from the next iteration of Apple Silicon (via MacRumors). Apple is expected to release a pair of higher-end M2 chips in...
Nehal Malik
57 mins ago