Earlier today, analyst Ming-Chi Kuo said that the iPhone 14 lineup will likely cost more than the iPhone 13 series, which is leading to speculations of Pro models starting with increased 256GB storage (via MacRumors). 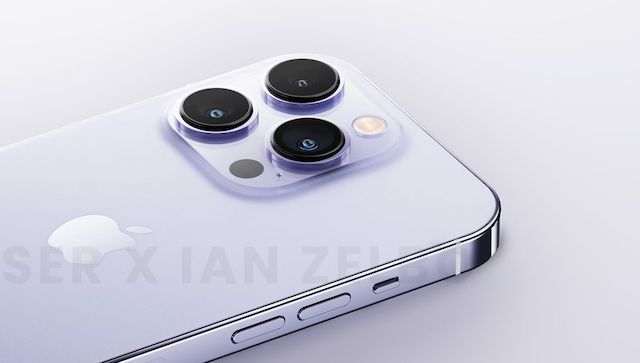 Back in June, TrendForce predicted that iPhone 14 Pro models could start with 256GB of storage, compared to 128GB for iPhone 13 Pro models. However, the research firm noted the storage amounts were still “TBD” at the time.

With noticeably higher prices than before, it is possible the iPhone 14 Pro and Pro Max will offer increased storage in return for the extra cost.

Apple is believed to be on schedule to announce the iPhone 14 series in September.