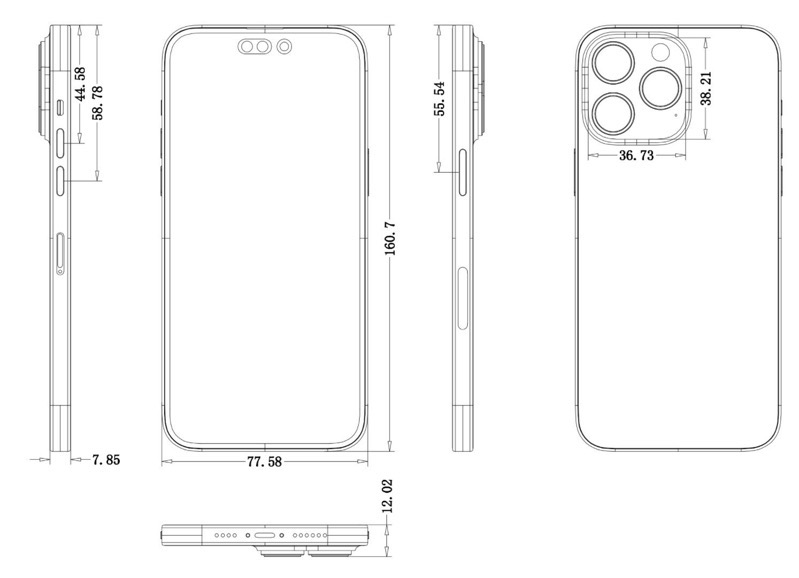 Kuo was responding to a 9to5Mac story about supposedly leaked iPhone 14 Pro schematics (via @MaxWinebach), which detailed a larger camera bump.

So the camera bump in the iPhone 14 Pro line will get larger because of the increased size of the expected 48-megapixel camera sensor, plus a height increase of a new lens.

Apple is expected to debut its new iPhone 14 lineup this fall, with rumours claiming the ‘mini’ version of the phone will be axed, while a new hole and pill cutout will debut on the front, seen as a shake-up to the way Face ID’s design will be implemented.