According to a new report by the Korean website The Elec, hole-punched LTPO OLED display panels for Apple’s next-generation iPhone 14 Pro and iPhone 14 Pro Max will be supplied by Samsung and LG (via MacRumors). 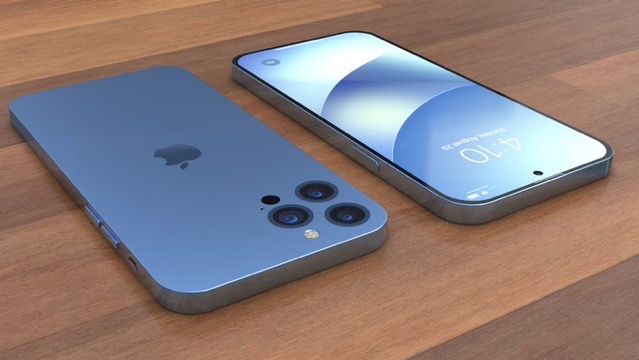 Previously, veteran Apple analyst Ming-Chi Kuo has claimed that 2022 iPhones will introduce a hole-punch design for their displays to finally replace the notch. The hole-punch will likely be a centered cutout in the display to accommodate the FaceTime camera.

Kuo also said that if yields are good, all iPhone models coming out next year could feature a notchless design. However, more recent reports have suggested that Apple may limit the hole-punch design to the more expensive iPhone 14 Pro models.

Winning some orders for the ‌iPhone 14‌ Pro Max is a big boost to LG as it seeks to get a foot in the door of Apple’s ‌iPhone‌ supply chain.”

Reports have also hinted that there will be no ‘iPhone 14 mini’ releasing in 2022.