If you’re still on the edge about whether or not to upgrade to the latest iPhone 14 Pro from your iPhone 13 Pro, this comparison video from Parker Walbeck might help you decide. 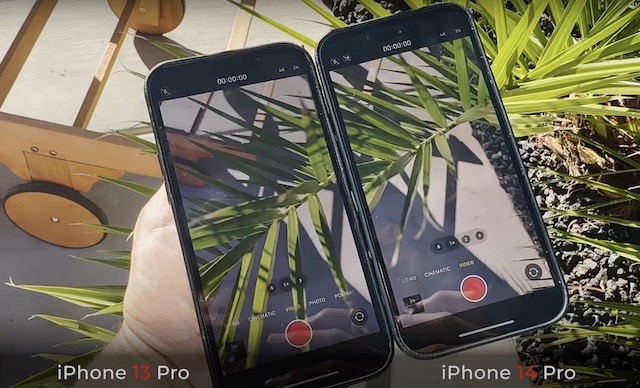 While the iPhone 14 Pro and iPhone 13 Pro share a large number of features and the same fundamental design, there are still some notable upgrades, including the powerful new A16 Bionic chip, an all-new Dynamic Island, an always-on display, and significantly improved front and rear cameras.

Other changes include the new Emergency SOS via satellite feature, brand new colour options, improved battery life, and some major advancements in photography and videography capabilities.

Whether all this is convincing enough for you to upgrade or not, take a look at the following YouTube video and let us know.

Amazon has just offered a sneak peek at all of the games Prime Gaming subscribers will be able to access for free starting Saturday, October 1st. Prime Gaming is Amazon Prime's home for gamers. Benefits include in-game loot, free games every month, a free monthly channel subscription on Twitch, as well as all the benefits...
Usman Qureshi
17 hours ago