According to the teardown experts over at iFixit, the new iPhone 14 lineup not only contains a Qualcomm satellite modem but also features additional custom-designed Apple radio frequency components, Reuters is reporting. 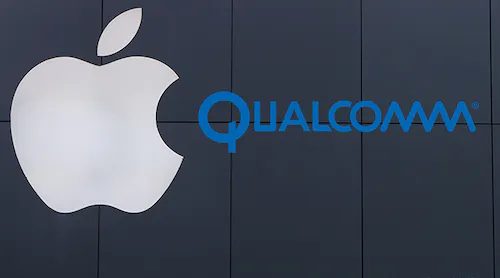 One of the main new features of the iPhone 14 lineup is the ability to connect to satellites to send emergency messages when there is no WiFi connectivity or cellular data coverage. Apple says the iPhone 14 models contain new hardware for this feature which it plans to activate with a software update coming later this year.

In its iPhone 14 teardown, iFixit discovered a Qualcomm X65 modem chip, which provides 5G connectivity and is also capable of using n53 frequency band used by satellites from Globalstar.

In a statement to Reuters on Saturday, Apple said there is additional proprietary hardware and software in the iPhone 14 for the new messaging feature.

Earlier this month, Globalstar announced a deal in which Apple will take up to 85% of Globalstar’s satellite network capacity for its new emergency messaging feature.