According to a new report by The Elec, next year’s iPhone 16 Pro models will feature the long-rumoured under-display Face ID technology (via MacRumors). 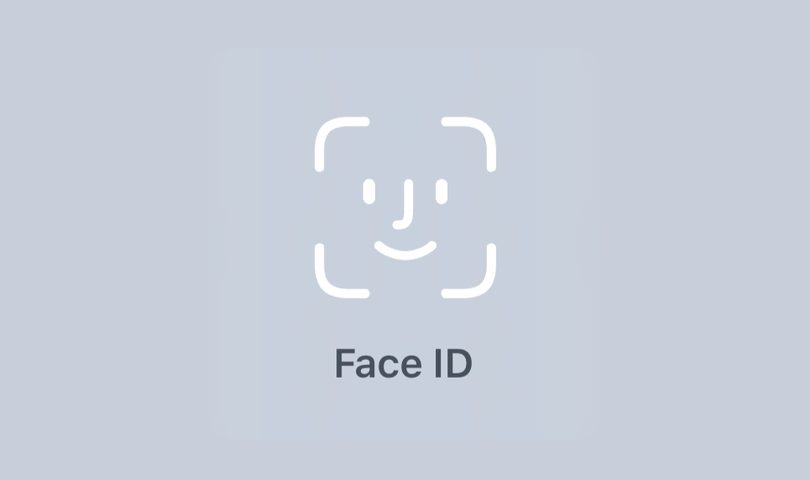 The report details that Apple will move the components required for Face ID authentication directly under the iPhone 16 ‘s display in 2024.

The TrueDepth camera for Face ID will not be visible under the display, when not in use, appearing seamlessly contiguous with the surrounding screen area.

The Korean publication, however, adds that the hole in the display for the front-facing camera will remain on the iPhone 16 Pro.

Moreover, the display cutouts will remain the same in the iPhone 15 Pro launching this year since the under-display technology is not yet ready.

It also corroborated rumors that all four models in the iPhone 15 lineup will offer the Dynamic Island, expanding the feature from the iPhone 14 Pro and iPhone 14 Pro Max to the two standard models later in 2023.

Further in the future, the report added that once Apple has implemented under-display Face ID technology, it will move to adopt an underpanel camera (UPC), thereby eliminating all of the display cutouts currently present on the iPhone .

Back in May, display analyst Ross Young claimed that Apple will alternate between models each year when introducing revised display cutouts.

Based on the technical challenges remaining for under panel cameras to meet discerning brands quality requirements as well as panel manufacturers’ cost requirements, I still believe this roadmap makes sense for the iPhone. pic.twitter.com/3ck5X3sVcL

Today’s report also aligns well with the roadmap set out by Young.