As noted in previous rumors, the iPhone 4S is said to use different components and less storage to keep the costs down. According to these photos, Apple may even use similar casing to that of the current iPhone 4.

Looking a little closer, there are some subtle changes. For example, this supposed iPhone 4S casing will feature two antenna breaks at the bottom of the casing but no break at the top, as seen on the current iPhone 4.

The photos further show the mute/volume switches on the same side of the casing, like on the iPhone 4, and also a SIM card slot, which means this rumored iPhone 4S will at least be GSM-compatible. 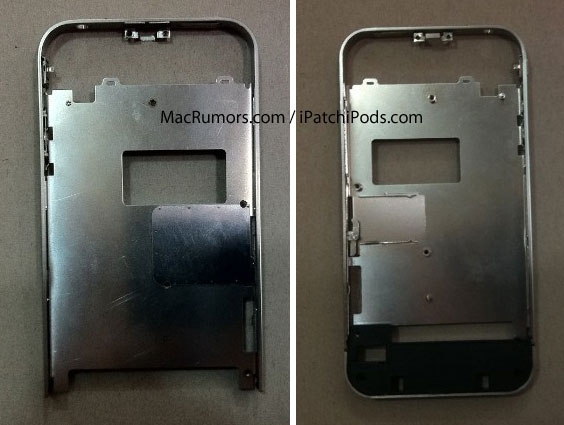 Today Apple announced its Q1 2023 earnings, reporting $117.2 billion in revenue and net income of $29.9 billion for the December quarter. Revenue was down 5% year-over-year, affected by production disruptions in China due to COVID-19. Apple CEO Tim Cook told Reuters in an interview that production disruptions are essentially over, as they “lasted through […]
Gary Ng
52 mins ago