According to China Mobile’s chairman Xi Guohua, the world’s biggest mobile carrier is getting closer to finalising the long awaited deal with Apple. While speaking with Reuters, Mr. Xi said that while there are still some commercial and technology issues that need time to resolve, his company is actively negotiating with Apple and “both sides are keen” to reach an agreement. 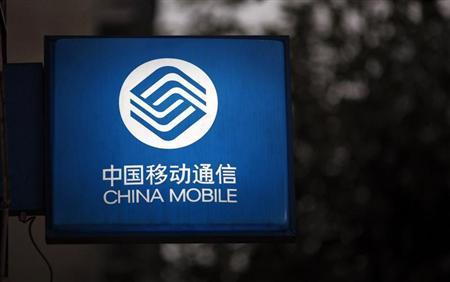 Alongside the iPhone 5S, Apple is expected to unveil a cheaper smartphone for emerging markets next month, dubbed as the ‘iPhone 5C’, which will also feature the Qualcomm Inc chips that support China’s obscure networks. By offering a low priced iPhone to China Mobile’s 740 million subscribers, Apple could easily claw back lost ground in its most important growth market. And since Beijing is expected to grant 4G licenses to its domestic mobile operators by the year-end, it will also save Apple from a major re-design just for the Chinese market.

“The circumstances and the issues that were a hindrance in the past seem to be getting resolved. So I think there’s a higher probability that potentially there’s something in the works,” said Anand Ramachandran, a telecoms analyst at Barclays in Singapore.

Apple is now more keen to partner with China Mobile as its sales in Greater China, its second biggest market, slumped 43% in April-June from the previous quarter.

[caption id="attachment_389490" align="aligncenter" width="1400"] Image: Marcus Kane[/caption] As we count down the months to the launch of Apple's long-rumoured mixed-reality headset and, with it, an entirely new product category for the tech giant, we're starting to see more leaks and concept designs pop up. The latest concept renders of Apple's "Reality Pro" AR/VR headset imagine...
Nehal Malik
7 mins ago