We’ve all seen the iPhone 6 physical mock up that has made its away across the web, but most of the time they’re just hollow dummy units.

But that has changed as some crafty individuals have already started churning out ‘working’ iPhone 6 models in China, according to the following pictures posted by NoWhereElse.fr; below are just some of the images available: 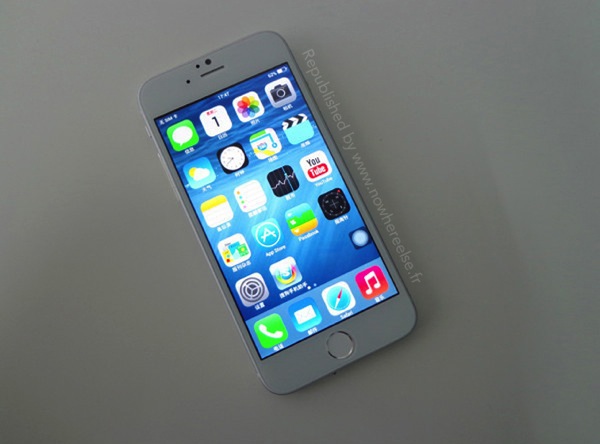 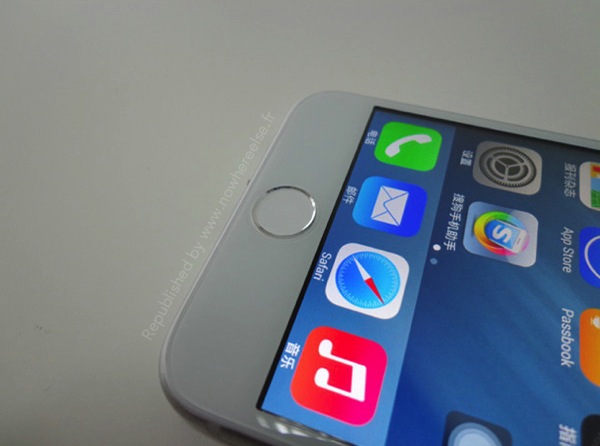 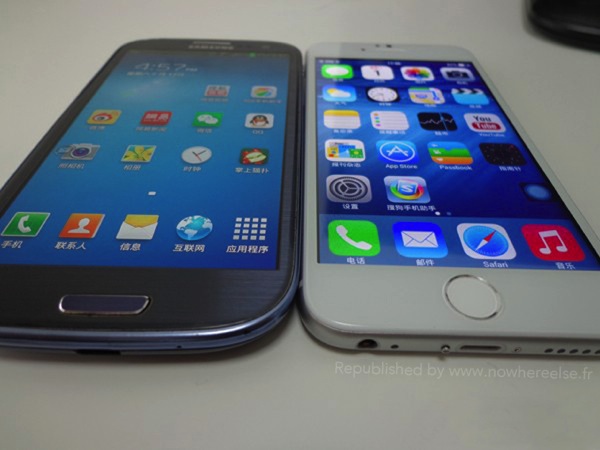 As you can see in the images above, it does look pretty interesting and would probably fool people who know nothing about iPhones that’s it’s fake. The device is probably running a heavily skinned version of Android to look like iOS 7.

Last year, a company in China released the ‘GooPhone i5’, which was basically a working iPhone 5s dummy model. Looks like somebody was inspired to repeat last year but make an iPhone 6 come to life.