Looks like the first iPhone 6 line up has started in Canada. Late Tuesday evening at around 11:30PM, a line started outside Richmond Centre in Richmond, BC (on the No.3 Road side of the mall), with tents, folding chairs and more: 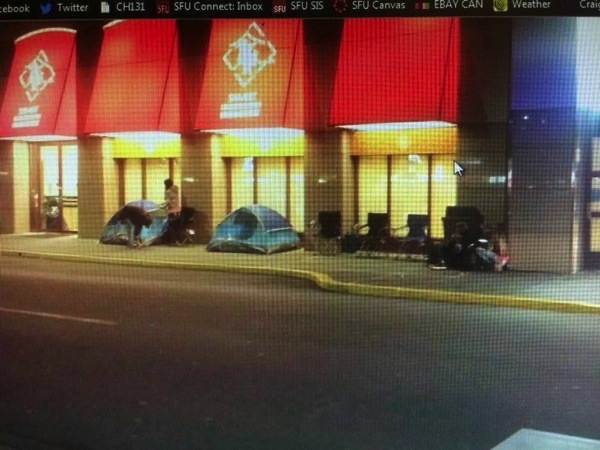 According to iPhoneinCanada.ca reader @simonsource, over 80 people were in line last night. Are these people eager Apple fans or resellers? According to mall security, the line up was told to disband this morning, but we’re still waiting for confirmation on that.

Here’s another view from this morning via @bertohernandez_, showing these people still lined up as of 8:49AM: 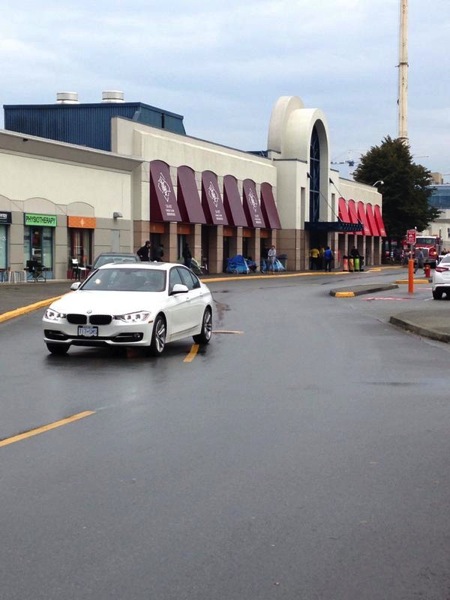 Let us know if you’ve spotted any people lining up for the iPhone 6 outside an Apple Store in your area!

Update Sept. 18: Line ups have started at the Eaton Centre in Toronto:

Lines have started to form for the iPhone 6 at the Toronto Eaton Centre Apple Store. @iPhoneinCanada pic.twitter.com/WtSIdsGC24 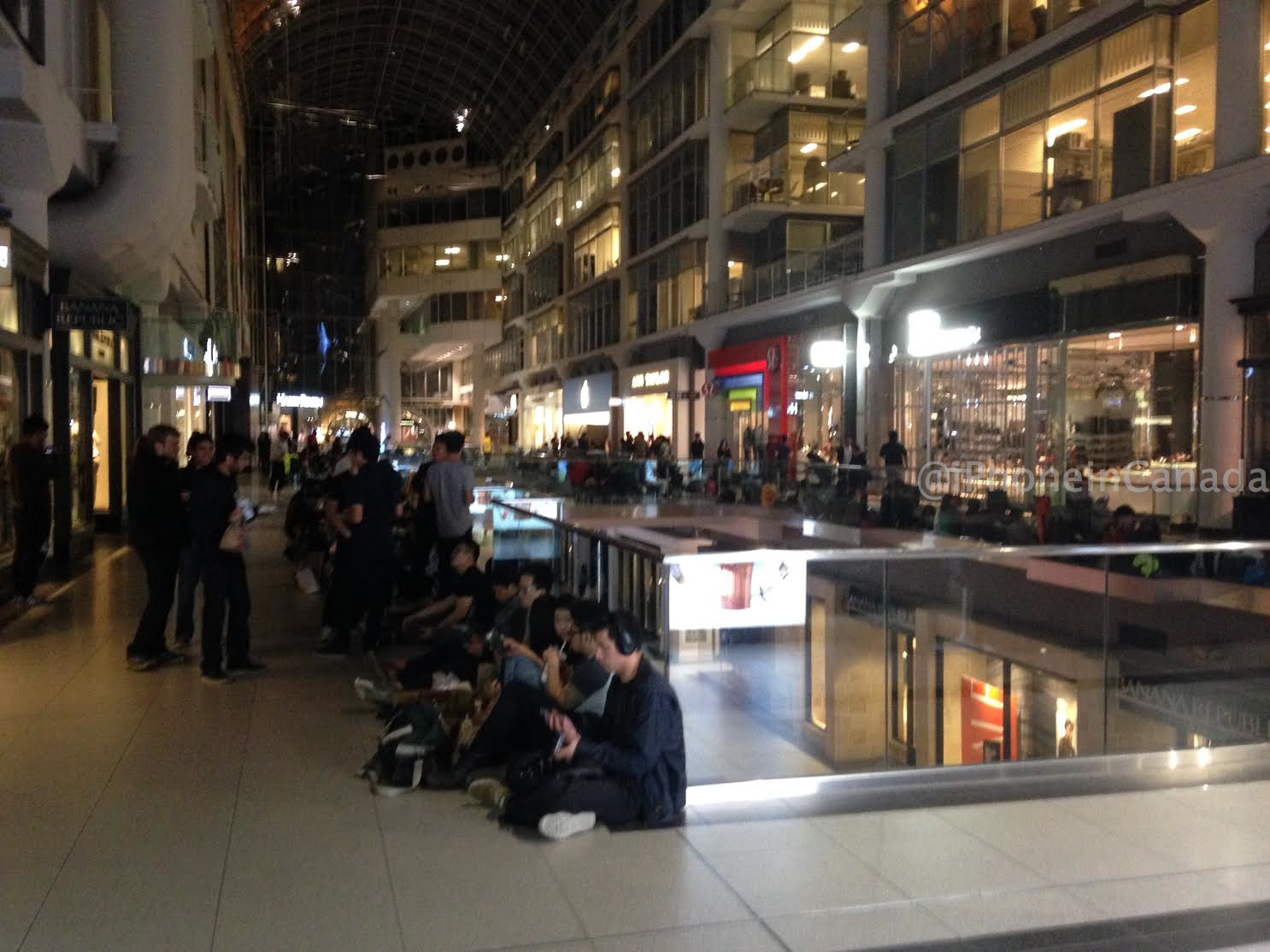 …and video via Orchard: