More alleged iPhone 6 parts have leaked, coming from Chinese sources, as posted by French site NoWhereElse.fr. This time around, we get to take a look at Touch ID home buttons, appearing in gold, space gray and silver—which could confirm colours of the iPhone 6: 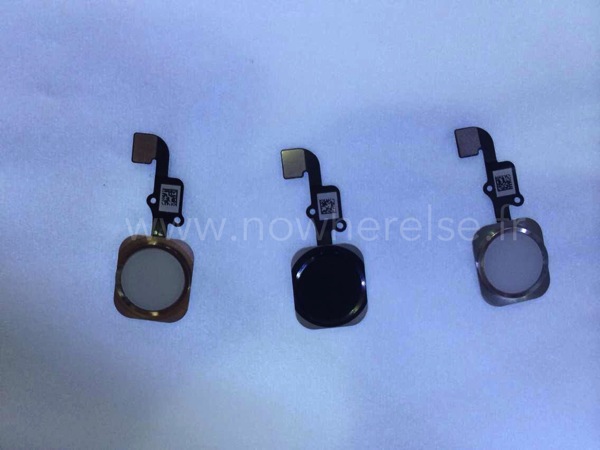 Other images also show a closer look at the back and front of the True Tone flash which is now round instead of pill-shaped. We earlier saw a leak of the front piece of the part: 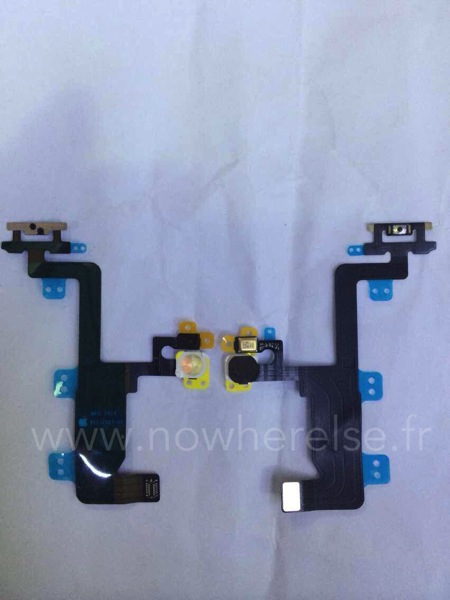 Again, we see images of the Lightning port cable plus a cable related to the volume buttons: 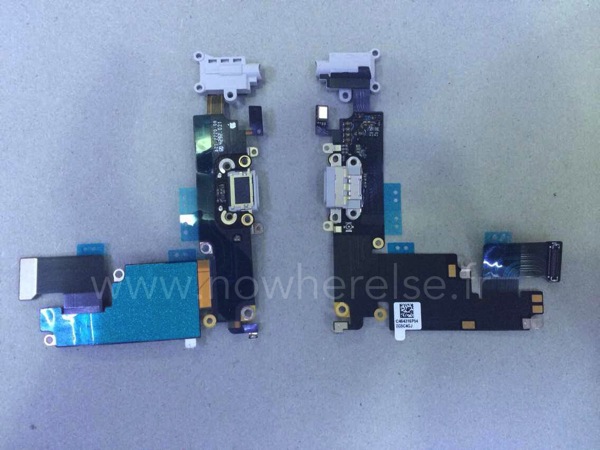 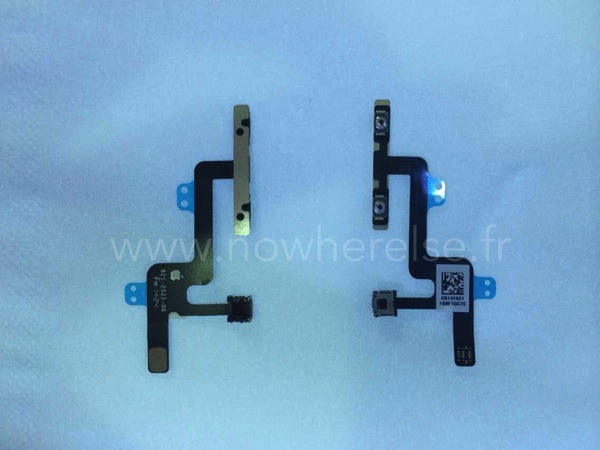 Yesterday the WSJ reported Apple is considering putting sapphire glass only in its ‘more-expensive’ iPhone 6 models.

More images can be seen here. Apple is set to announce its iPhone 6 at a media event on September 9.