Apple aired a new iPhone 6s ad this evening, focusing on 3D Touch and how “the only thing that’s changed with touch is everything.” It gives examples of how Peek and Pop can change the way you use the phone, and how everything feels different. 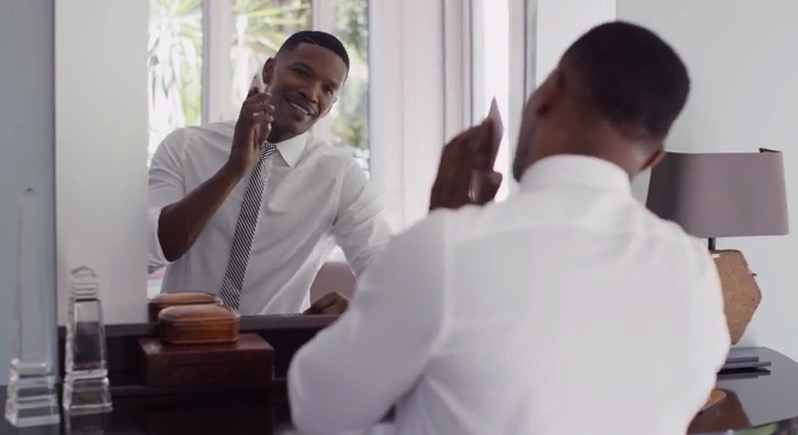 The ad also features a brief cameo by actor and singer Jamie Foxx. Check it out below and tell us what you think: