Just over a week ago, Apple announced a new battery replacement program to address the “unexpected shutdown issues” plaguing a number of iPhone 6s owners. However, only select iPhone 6s models are eligible for a free repair. The folks over 9to5Mac have today shared a method that lets you identify if your device is eligible or not, saving you a take a trip to an Apple store or authorized reseller to get the same information. 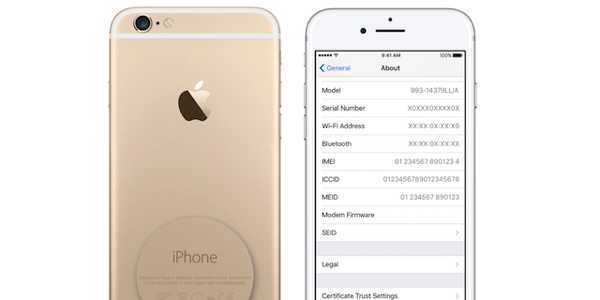 Apple has determined that a very small number of iPhone 6s devices may unexpectedly shut down. This is not a safety issue and only affects devices within a limited serial number range that were manufactured between September and October 2015…. Your iPhone will be examined prior to any service to verify that it is eligible for this program and in working order.

In order to check whether your iPhone 6s is eligible or not, here’s what you need to do:

You can also request a refund if you’ve already paid for a battery repair or replacement on an eligible device.

The source however notes that several Apple stores are reporting constrained battery supplies, while some stores will have to wait until December 5th or later to receive stock for repairs.

Is your iPhone 6s eligible for a free repair?