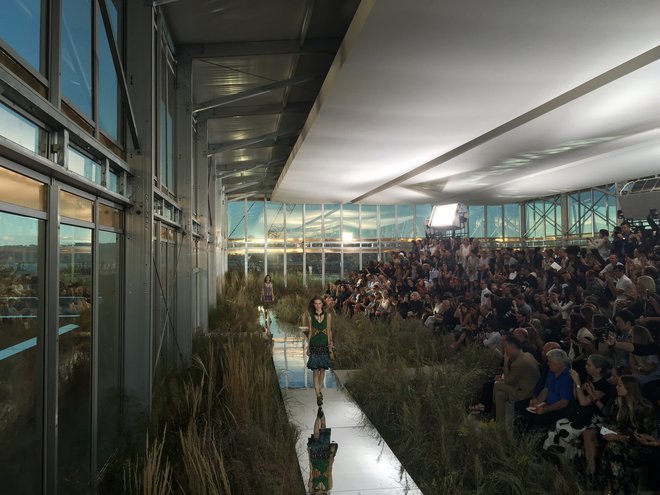 Apple is still preparing shipments for next week’s public launch of the iPhone 6s, but the folks at Vogue managed to get an early unit to test the phone’s new camera at New York Fashion Week.

According to Kevin Lu, who became the first photographer to snap pictures with the iPhone 6s, the new 12-megapixel camera sensor does not disappoint. Here’s what Lu had to say about the new camera after hitting the runways with it:

“It’s a lot quicker, so I can get more shots that I want, so I don’t miss much. I also do videography, so the 4K video is really helpful because the quality is absolutely insane on a mobile phone, and you can see a lot of detail.”

Lu says that the new 12-megapixel gives you incredible detail in your pictures. The higher megapixel count also gives you the ability to zoom in a lot closer when you need to, 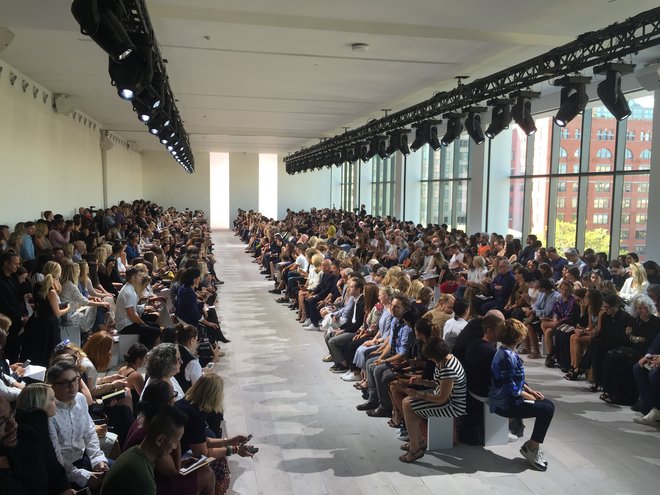 The iPhone 6s and iPhone 6s Plus went up for pre-order last Friday and will hit stores on September 25.