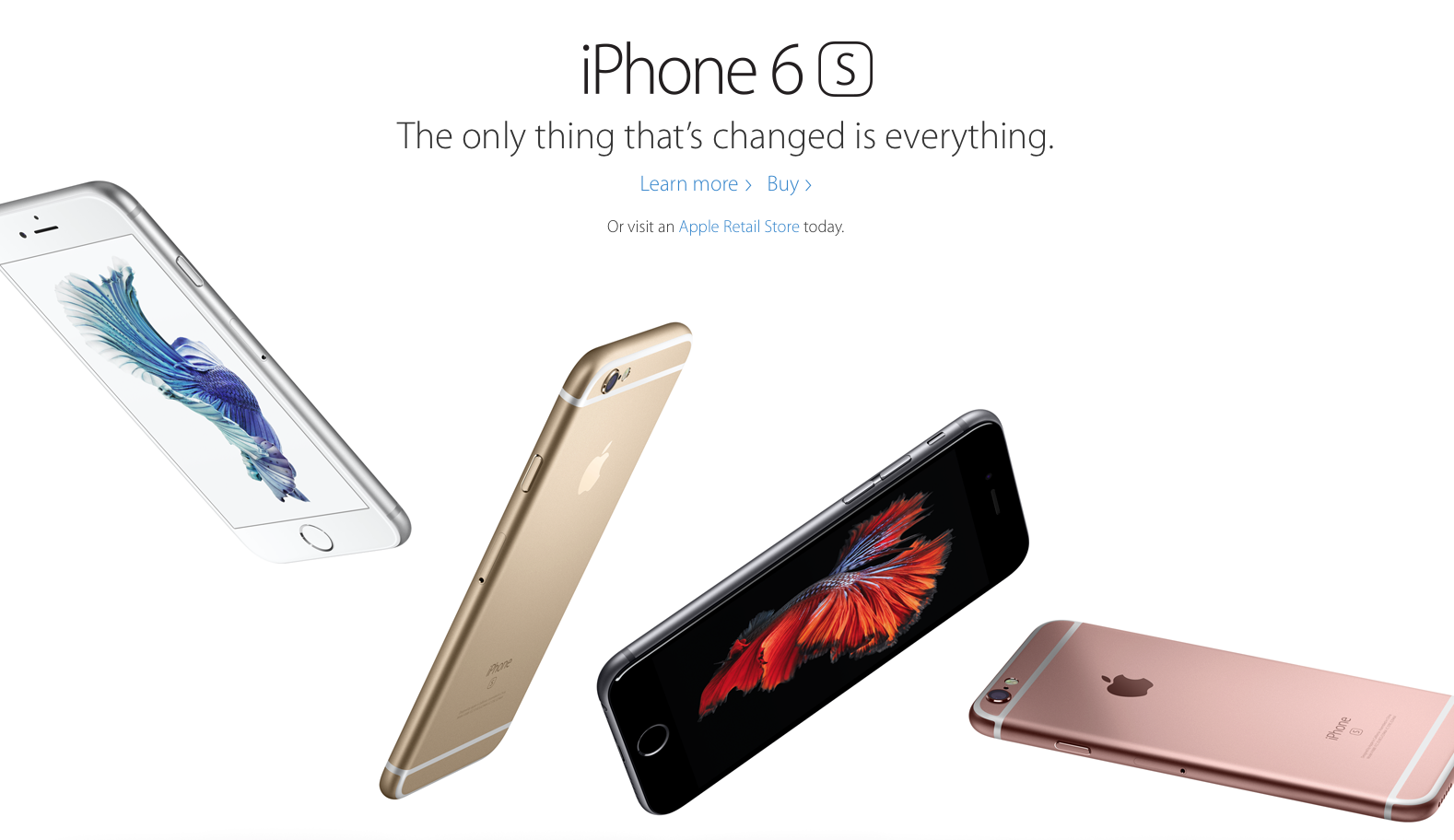 Today Apple has publicly announced that it sold more than 13 million iPhone 6s and 6s Plus models, setting a new record for first weekend sales. The previous record, announced last year, was 10 million.

Apple also announced that, commencing October 9, the new models will be available in more than 40 additional countries, including Italy, Mexico, Russia, Spain and Taiwan. The new iPhones will then be available in over 130 countries by the end of the year.

From October 10, the iPhone 6s and 6s Plus launches will include Bahrain, Jordan, Kuwait, Qatar, Saudi Arabia and United Arab Emirates, and 6 days later, India and Malaysia, and finally Turkey on Friday, October 16.