As we approach the expected fall update for Apple’s iPhone lineup, new images have surfaced from Future Supplier, posted by NoWhereElse.fr, claiming to be the gold version of the ‘iPhone 6s’.

Looking at the images below, the external design looks exactly the same just like the interior, which is expected at this point as many believe another “S” upgrade will be arriving, in line with Apple’s previous lineup changes. 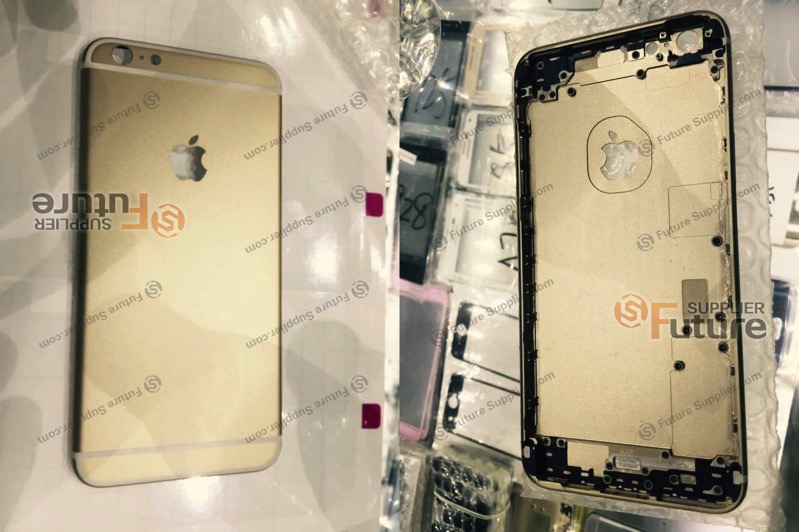 This isn’t the first time we’ve seen a leak like this, as back as just over three weeks ago another shell surfaced claiming to be the ‘iPhone 6s’. Apple’s next iPhones are rumoured to include a faster A9 processor, more RAM, Force Touch, 7000 series aluminum and a higher megapixel camera.