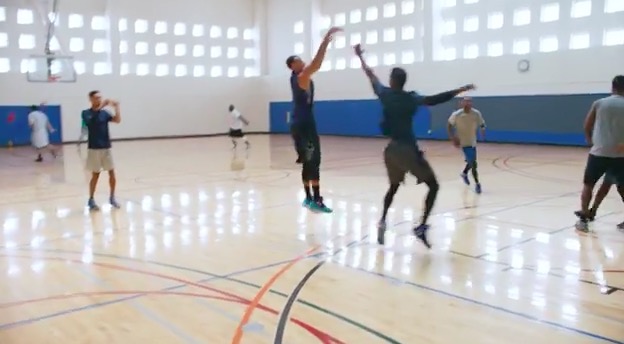 The iPhone 6s is here and the only thing that’s changed with camera is everything.

These ones below highlight always-on ‘Hey Siri’ and how it can help actors such as Jamie Foxx (who also appeared in another iPhone 6s ad earlier this month):

The iPhone 6s is here, and the only thing that’s changed with Siri is everything. Because now you just say “Hey Siri” and Siri’s there, hands-free. Which can come in handy.

What do you think of these ads?