EverythingApplePro has been sharing some awesome iPhone 6s and iPhone 6s Plus test videos, and one of their recent videos put these new models in a massive bucket of water to see how they fared. 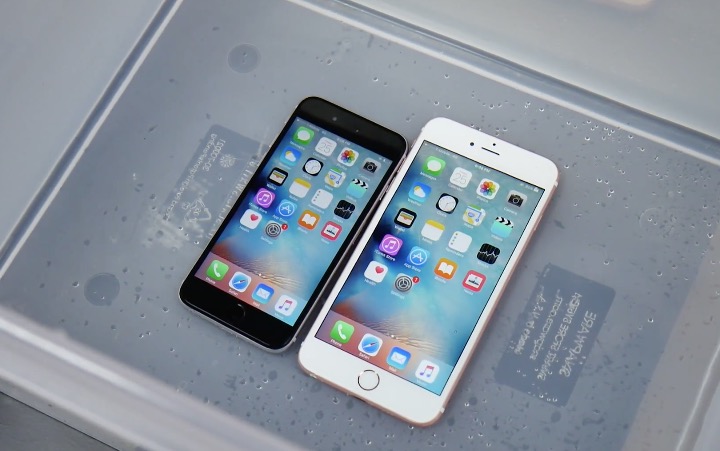 The phones were submerged under water and taken out after 10 and 20 minute intervals, which resulted in both phones working fine and still able to accept a charge. It wasn’t until both phones were bumped around while submerged to get some ‘action’ going that they started to fail—check out the video below:

Overall, it’s pretty impressive both of these devices were able to stay working and on for up to 20 minutes under at least a foot of water. Definitely don’t try this at home! But it does give some confidence to those who risk taking their iPhone 6s or iPhone 6s Plus near water, right?

Update: another iPhone 6s water test saw both devices last for an hour underwater, which probably would have happened above without the bumping of the devices: