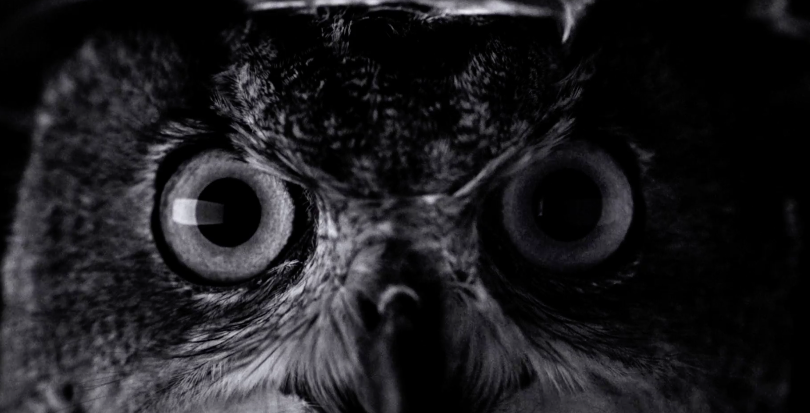 Apple has just aired a new 30-second ad for iPhone 7 and iPhone 7 Plus. This ad actually packs a punch, and is one of the better ads of late:

The new iPhone 7 and iPhone 7 Plus will launch in Canada, the USA and other first-wave countries this Friday, September 16th.