After a supposed ‘leak’ yesterday of the ‘iPhone 7’ showing its protruding rear dual cameras, another image has surfaced in what claims to be the rear hull of the next iPhone, giving us a clear glimpse at these revised antenna bands, first rumoured in February.

The image was posted to Chinese discussion forums Feng (via NoWhereElse.fr), where user “FXip7” says the source of the photo “risked their life” (Google Translation) to take this picture, which appears to be from an Apple supplier assembly line: 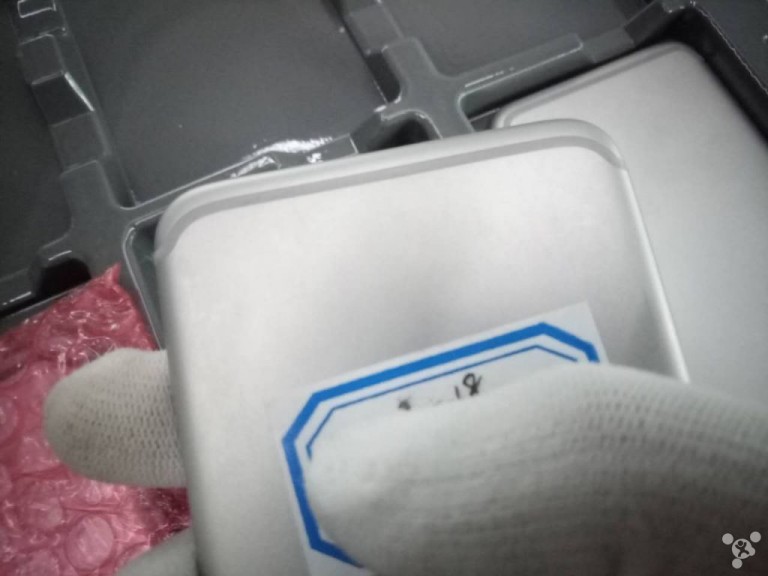 When Apple first announced its iPhone 6 and iPhone 6 Plus in the fall of 2014, many customers had mixed emotions at the confirmation of the existing antenna band design, plus the external iSight camera ‘bump’, seen as questionable design compromises. 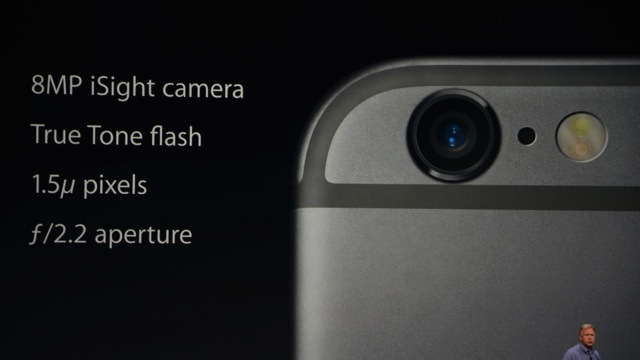 Again, take these rumours with a grain of salt. It’s only mid-March, expect even more accurate ‘leaks’ once we get closer to the expected fall launch of the next iPhone.