We saw Apple debut Rose Gold with the iPhone 6s, but could we see yet another new colour emerge for the next ‘iPhone 7’?

According to Japanese site Mac Otakara, an unnamed “reliable” source claims the next generation iPhone will debut a “deep blue” colour option, to go along with Silver, Gold and Rose Gold, while Space Grey will be replaced by the new colour. 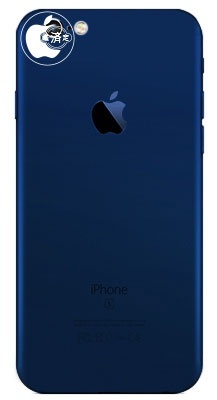 As for the LCD glass surface of the ‘iPhone 7’, the source claims it will be the same display used in the iPhone 6s, suggesting no major changes are coming to the smartphone’s screen resolution or size.

Mac Otakara has posted some reliable information in the past ahead of Apple device launches, however, until we see ‘dummy’ iPhone 7 shells in blue, that’s when we can take this rumour seriously. Space Grey is a very popular iPhone colour–is dark blue going to be the new grey?