More so-called ‘leaks’ have surfaced, this time portraying what appears to be an assembled ‘iPhone 7’ front panel, posted to Weibo by Geekbar (via @stagueve).

The first image shared was actually posted upside down, and once rotated you can distinguish what looks to be part of a Home button cut out hiding beneath the black ribbon, along the bottom. Cables seem to have been re-routed compared to the iPhone 6S, but other than that, not much else is revealed. Are rumours of a haptic-style, pressure-sensitive Home button going to come true? 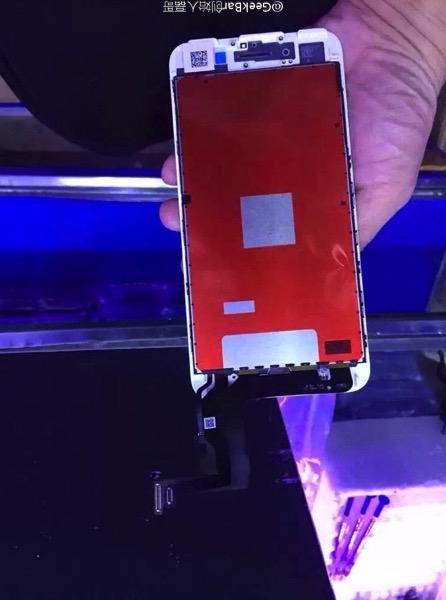 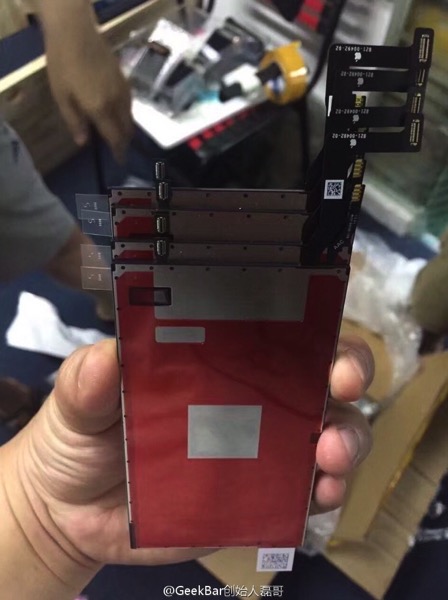 Here’s a teardown of the iPhone 6S for reference by iFixit: 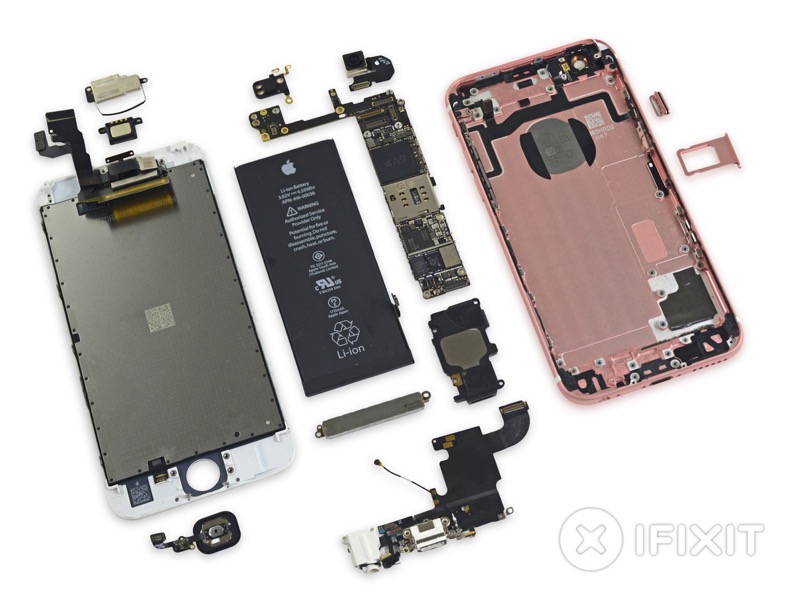 The next iPhone is set to retain the same design features as the iPhone 6S, except for redesigned antenna bands on the rear, plus the possible elimination of the 3.5mm headphone jack. Rumours point to upgraded rear cameras, with the Plus model possibly getting a dual-camera setup. Earlier, we saw more ‘leaked’ images of the ‘iPhone 7’ and ‘iPhone 7 Plus’, which appeared to be cheaply-made dummy units.

The ‘iPhone 7’ is rumoured to debut at an event reportedly set for September 7, but Apple has not confirmed this yet.