Czech website Letem Svetem Applem has posted photos of what the site believes are photos of the ‘iPhone 7’ and ‘iPhone 7 Plus’, sourced from some random online Asian accessory retailer.

The images posted this time are in higher resolution at 3264 x 2448, giving a closer look at what appears to most likely be dummy units of Apple’s next iPhone.

The retailer told the site the ‘iPhone 7’ models coming will be available in Gold, Rose Gold, Silver and the rumoured dark Blue option (but of course there are no pictures).

Again, we’re seeing a protruding camera on both dummy models, plus the revamped antenna lines on the rear. The larger Plus model has a larger dual-camera setup, but the rear is ‘missing’ Smart Connectors along the bottom, from what we’ve previously seen on so-called leaks: 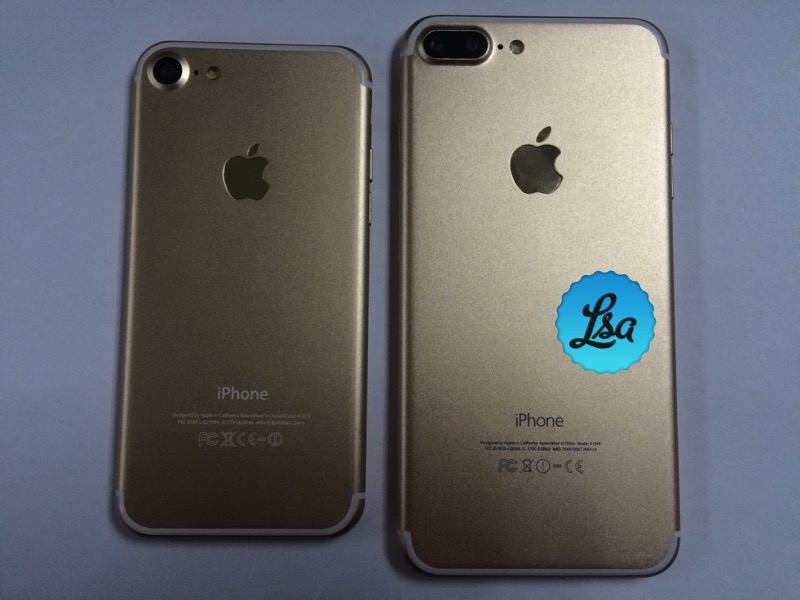 Here is a picture of the front, which looks just like the iPhone 6/6S: 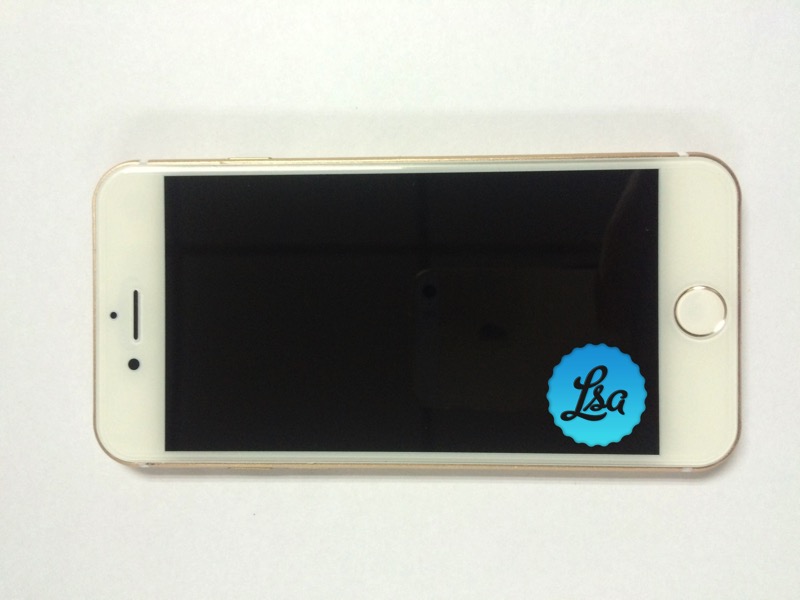 The next iPhone will supposedly ditch the 3.5mm headphone jack, in favour of Lightning EarPods and Bluetooth. Yesterday, we saw what appeared to be the ‘first’ leak of Apple’s upcoming A10 CPU, expected to power the next iPhone.

Again, these ‘iPhone 7’ units are widely available online and most likely will represent what we might expect next month at Apple’s rumoured September 7th iPhone event, with preorders possibly on September 16th.