After discontinuing the iPhone SE, iPhone 6s and iPhone X from its website for purchase, Apple has also quietly dropped the prices of the iPhone 7/7 Plus and iPhone 8/8 Plus, with savings of up to $110 off each model. 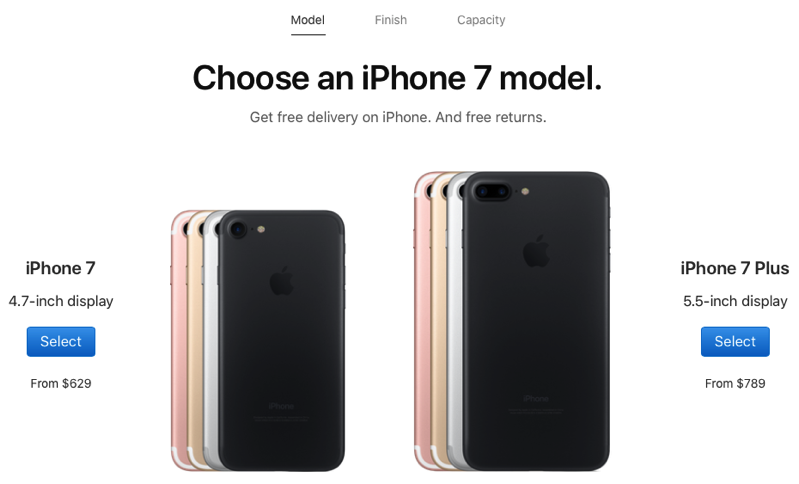 Below are the new prices, while savings and old prices are shown in parentheses (somebody double-check my math):

So if you’re not into buying the latest iPhone Xs, iPhone Xs Max or iPhone Xr, there’s always last year’s models (except for iPhone X) and the models from before, at a slight discount.
This may be the way of the future—buying new iPhones a year after launch, to get some savings (because my mom always told me spending over $2000 on a new smartphone was never the right thing to do).