According to an internal Apple document distributed to the company’s Authorized Service Providers, a microphone issue affecting some iPhone 7 and iPhone 7 Plus models running iOS 11.3 or above has been identified, MacRumors is reporting. Apple says affected users may experience a grayed-out speaker button during phone calls. 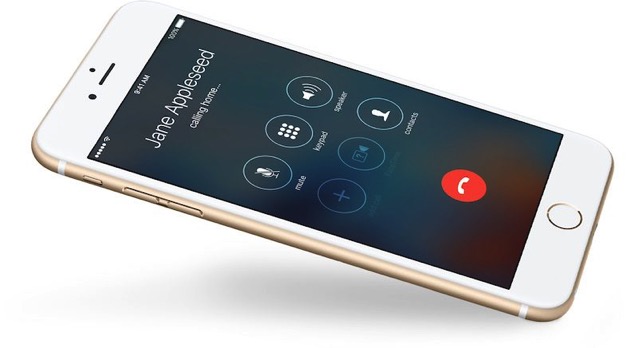 The document notes that the issue may prevent users from being heard during phone calls or FaceTime video chats. Even though the problem does not appear to be widespread, a number of complaints have recently been shared across various forums, Twitter and Reddit threads.

Apple has instructed its Authorized Service Providers to first ask customers to disconnect or power off any Bluetooth headsets or other audio accessories connected to their iPhone to see if that alleviates the problem. If it doesn’t, then the service providers have been instructed to run audio diagnostics.

Affected devices will display a “device could not detect dock” or “accessory not supported” alert in the diagnostic pane, in which case the service provider can initiate a repair for the iPhone.

If an affected iPhone 7 or iPhone 7 Plus is no longer covered by warranty, Apple says its service providers can request an exception for this particular issue. Apple’s document does not specify if the repairs will be completed free of charge, but it seems likely given the circumstances.

Apple has also published a support document titled “Get help with the microphones on your iPhone, iPad, and iPod touch”, which can be accessed at this link.

New Twitter owner Elon Musk confirms that the revamped Twitter Blue verification system is to launch a week from today. On December 2nd, Twitter will begin manually verifying paid Twitter Blue subscribers. As part of this new system, two new verification checkmark colours will be introduced alongside the standard Blue. In a tweet, Musk revealed...
Steve Vegvari
33 mins ago