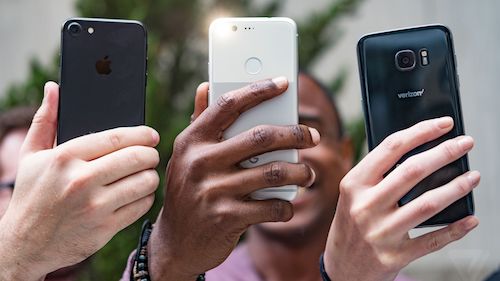 Google claims that its new flagship Pixel phone features the best smartphone camera anyone has ever made. To put Google’s claims to the test, the folks over The Verge tested the Google Pixel’s camera head to head with the Galaxy S7 and the iPhone 7 in an extensive shootout. Turns out the gap between the three cameras is much closer than one would imagine, and the differences are often quite subtle.

Google was right to boast about the quality of that rear-facing camera. In many ways it is every bit as good or better than the ones on the iPhone 7 or the Galaxy S7. You could make the argument that Apple offers a “flatter,” more true-to-life image, or at least one that is better suited for editing. But the chances are that many people don’t want that, or at the very least, it’s not as big a deal-breaker as the rest of a phone’s features.

For the better part of the last decade, one of the biggest demands from people in the market for a premium smartphone was a great camera. These days, though, it’s a feature you should expect. A good smartphone camera is no longer the deciding factor it once was if only because it’s now so common to find one in a high-end phone.

The comparison took into account factors such as dynamic range, colour saturation and accuracy, sharpness, detail, speed and low-light performance. Check out the comparison photos below and share your thoughts with us in the comments section. 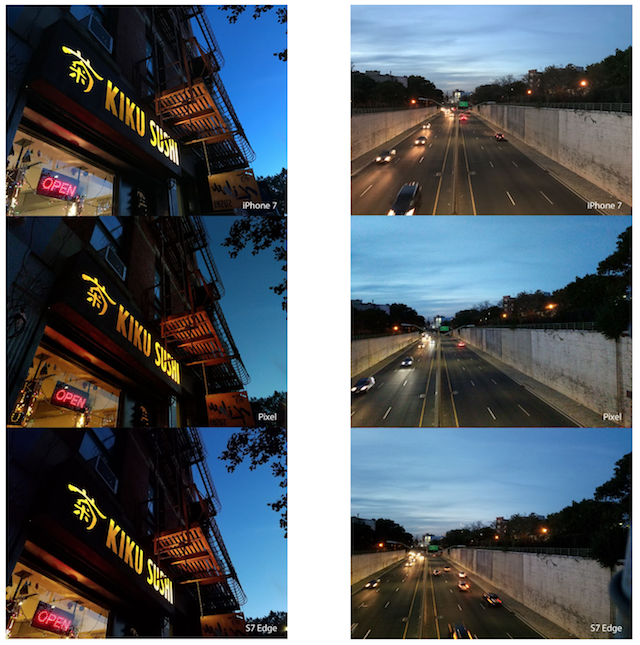