Apple has aired a new iPhone 7 Plus, where Portrait mode in the latest iPhone transforms a fictional barber shop’s business. The clever commercial, which spans just over one minute, has the song “Fantastic Man” by William Onyeabor as its soundtrack.

“In Portrait mode on the iPhone 7 Plus, you don’t just look good. You look fantastic,” reads the description of the ad. 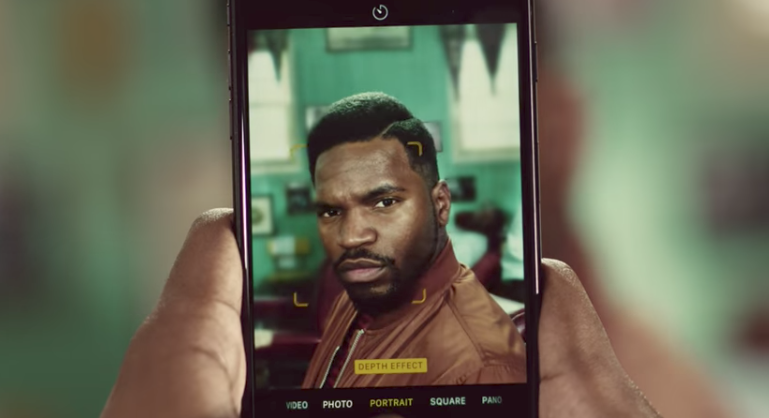 Apple’s most recent iPhone 7 Plus ad highlighting Portrait mode took place in Shanghai, which said the camera would help you “focus on what you love.”

According to TechCrunch, “24 people got a haircut while shooting this ad and Apple donated the hair to Locks of Love, the non-profit charity that focuses on wigs for children.”