New Docks, Cases Launch for iPhone 7 and iPhone 7 Plus 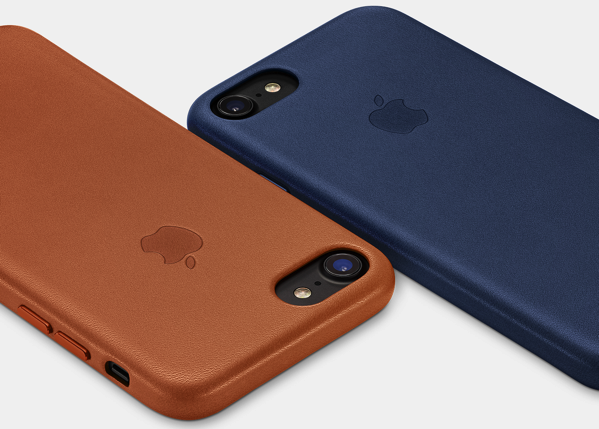 Apple announced the all new iPhone 7 and 7 Plus at a special media event today and just like last year, the company has also introduced color-matched Lightning docks for the new iPhones, including Jet Black (glossy) Black (matte) colours. Apple has also announced Smart Battery Cases for the iPhone 7, as well as protective cases in some new colors in both its leather and silicon line-up. 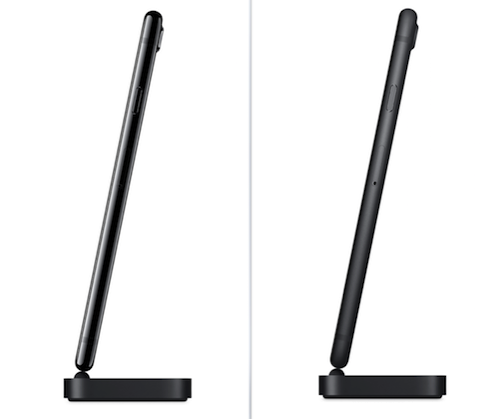 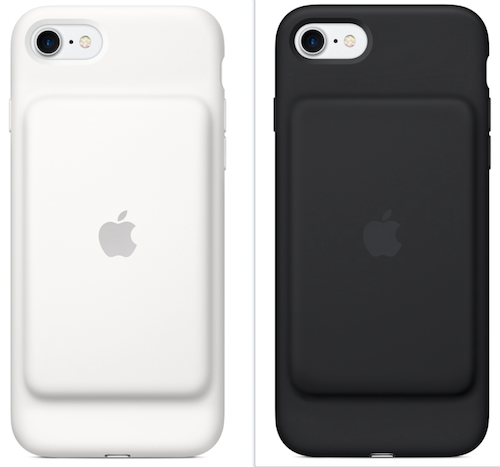 Although all iPhone 7 and iPhone 7 Plus models will include EarPods with Lightning Connector and a Lightning to 3.5 mm Headphone Jack Adapter, they will also be sold separately for $35 and $10 respectively.