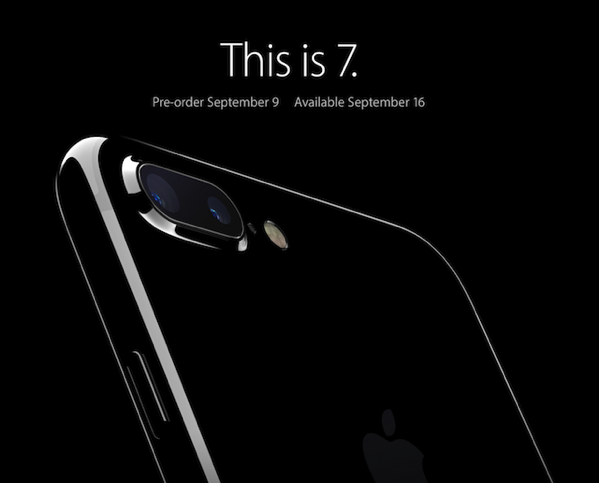 The iPhone 7 and iPhone 7 Plus feature 12-megapixel camera including optical image stabilization, and a larger ƒ/1.8 aperture and 6-element lens to enable brighter, more detailed photos and videos, and a wide color capture to allow for more vibrant colors with more detail. iPhone 7 Plus features the same 12-megapixel wide angle camera as iPhone 7 and adds a 12-megapixel telephoto camera that together offer optical zoom at two times and up to 10 times digital zoom for photos. 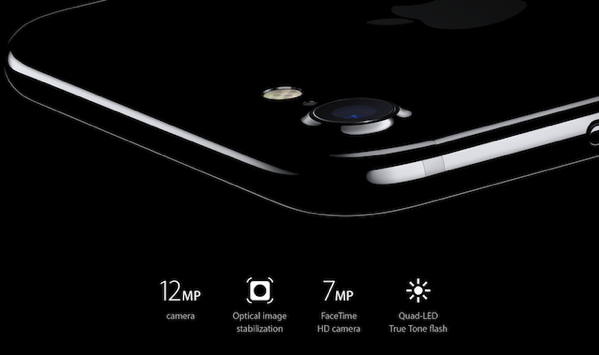 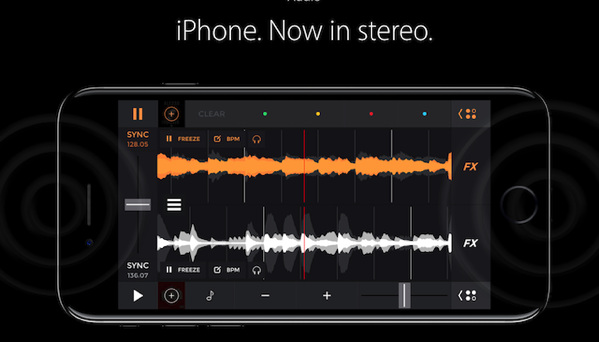 Both the iPhones feature an entirely reengineered enclosure which results in a water resistant iPhone offering protection like never before against spills, splashes and dust. They also features the brightest, most colorful Retina HD display ever in an iPhone, now with a wide color gamut for cinema-standard colors, greater color saturation and the best color management in the smartphone industry.

The new custom-designed Apple A10 Fusion chip features a new architecture that powers these innovations, making it the most powerful chip ever in a smartphone, while also getting more time between charges with the longest battery life ever in an iPhone. Both phones include support for up to 25 LTE bands, for the best worldwide roaming in the industry, and LTE Advanced for three times faster data rates than iPhone 6 at up to 450 Mbps.

For customers in Japan, iPhone will now support the leading FeliCa contactless technology, bringing the ability to use credit and prepaid cards, including on iD and QuicPay domestic networks. An all-new, advanced, solid-state Home button on iPhone 7 is designed to be durable and responsive, and working in tandem with the new Taptic Engine, provides more precise and customizable tactile feedback. 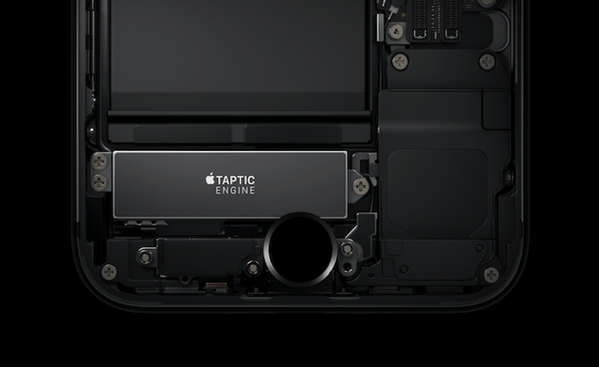 iPhone 7 and iPhone 7 plus carrier availability and pricing in Canada will be shared shortly.