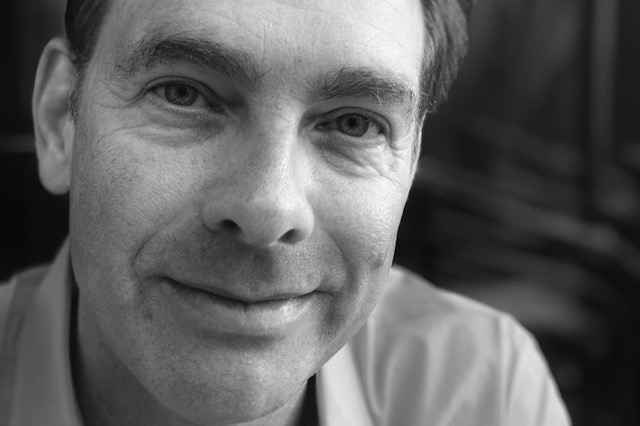 Professional portrait photographer and filmmaker Gary Yost has just shared an impressive set of photos on his website, all of which were shot with an iPhone 7 Plus running iOS 10.1 beta in Portrait Mode. The pro photographer with 40 years of experience says that photos taken with the iPhone 7 Plus’ Portrait Mode are “indistinguishable from the real thing” for most viewers as far as presentation on the web is concerned (via BGR).

The bokeh effect obviously isn’t quite as accurate as optical results shot with a DSLR camera, but the difference is negligible when sharing photos on the internet or on social media. Yost said that the iPhone 7 Plus’ new Portrait Mode is particularly impressive in very good lighting, so you’ll want to ensure that your subject is well-lit when you start playing with the iOS 10.1 update yourself.

Apple released iOS 10.1 earlier today with Portrait Mode to public, which means iPhone 7 Plus owners who haven’t yet tested the feature in iOS 10.1 beta can now upgrade to the latest version and try it out as well. For those who aren’t aware, the Portrait Mode for iPhone 7 Plus simulates depth of field effects in photos, similar to what you see from higher-end dSLR cameras.

The photographer has shared some a bunch of great portraits captured by him with his iPhone 7 Plus on his website, out of which a few have been shared below to give you an idea of how amazing the photos are. Take a look: 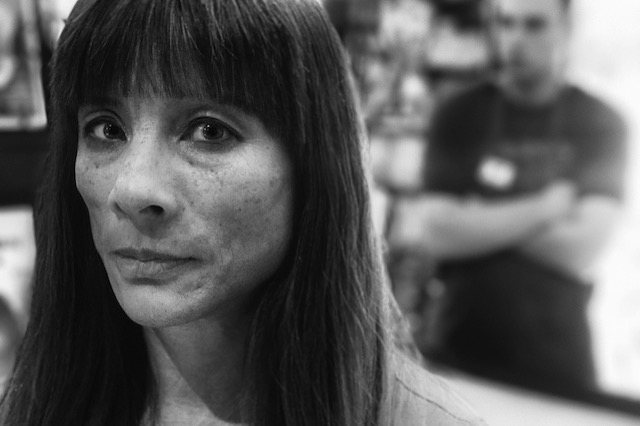 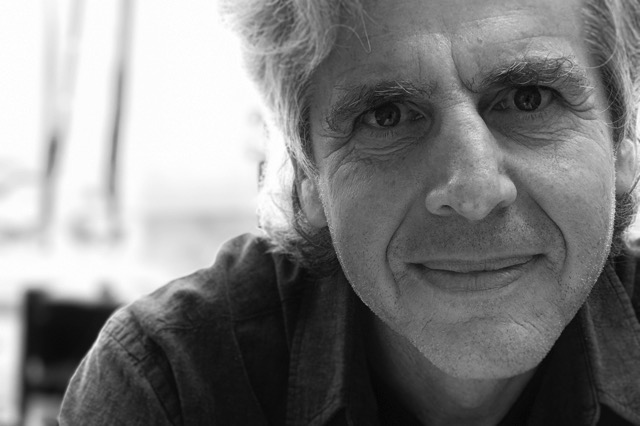 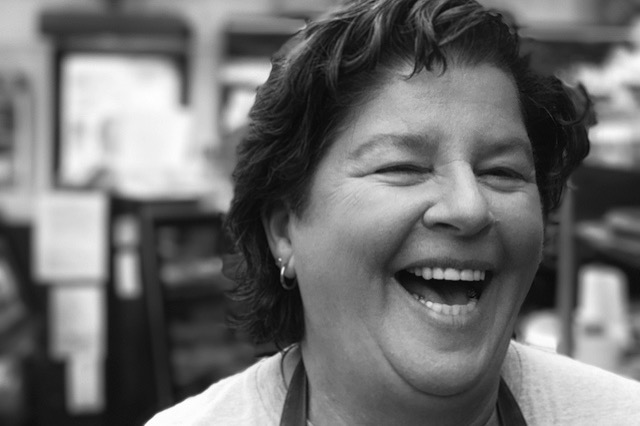 Tesla CEO Elon Musk looks to be giving up on terminating his $44 billion USD bid for social media giant Twitter, now proposing to go through with the acquisition on the original terms — reports Bloomberg. According to Bloomberg's sources, Musk proposed closing the deal for the original offer price of $54.20 USD per share...
Nehal Malik
38 mins ago

Google on Tuesday announced new product updates, and its latest includes the debut of the Nest Wifi Pro with Wi-Fi 6E support, the first router from the company that is triband mesh network ready. Wi-Fi 6E (E for Extended) leverages the new less-crowded 6 GHz radio band and offers speeds up to two-times faster than […]
Gary Ng
54 mins ago