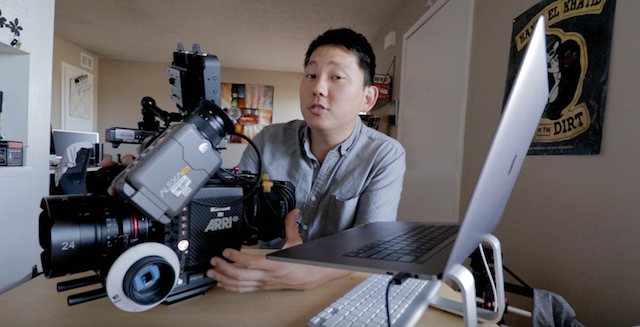 If you ever wonder how good the camera in your pocket is compared to the big hollywood movie camera, then this video is just the thing you need to watch. A new YouTube video uploaded by Potato Jet compares the video quality of the super expensive Arri Alexa Hollywood Movie Camera with that of the iPhone 7 Plus, and the results are quite interesting.

After watching the video, once can deduce that professional cameras do make a huge difference, and that it’s not all about 4K or being able to shoot 1080 at 120fps.

Simply watch the video below and see for yourself: