Apple has updated their LTE page to indicate iPhone 8 and iPhone 8 Plus will support Band 66 LTE (AWS-3), meaning it should work on Shaw’s Freedom Mobile LTE network: 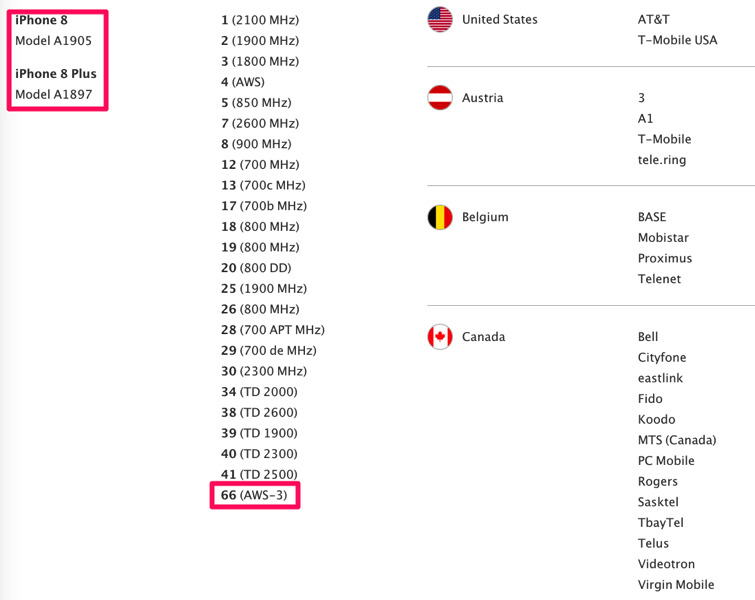 The LTE page doesn’t list iPhone X yet, but given the similarities to iPhone 8, the newest iPhone definitely should also work on Band 66 AWS-3 LTE.

Freedom Mobile responded to a customer on Twitter to say “Working with new & existing partners to provide our customers what they are looking for is a priority. Unfortunately, there’s no info available at this time.” 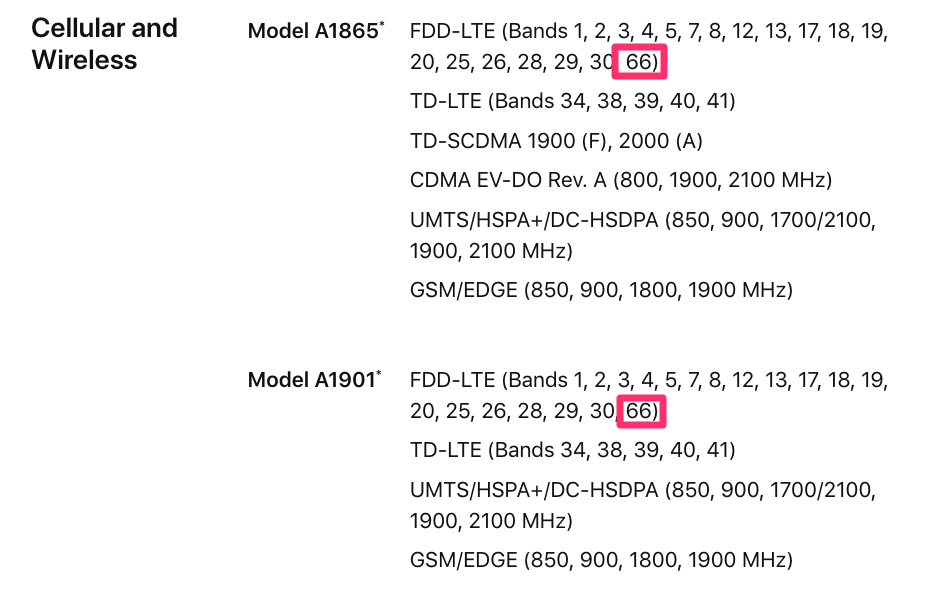 HBO has made the decision to premiere the fifth episode of The Last of Us on Friday, February 10th to avoid overlap with Super Bowl LVII. For us in Canada, this means fans will be able to check out the upcoming episode on Crave a few days early. HBO's The Last of Us has been...
Steve Vegvari
22 mins ago