In a recent note to clients, equity research analyst with KeyBanc Capital Markets Andy Hargreaves has claimed that Apple is looking for a workaround to its ‘iPhone 8’ fingerprint-sensor problems, and that the company only has a few weeks left to fix the issue. Otherwise, it might have to delay the release date of its 10th anniversary OLED handset, BusinessInsider reports. 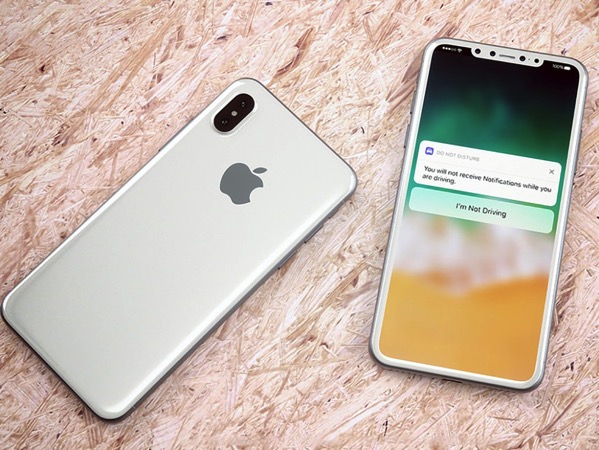 Apple is widely expected to launch new iPhone models this fall with at least one OLED version featuring an edge-to-edge display and an embedded Touch ID sensor. However, Hargreaves has said that Apple, which hoped to put the fingerprint sensor underneath the screen using a capacitive fingerprint sensor “continues to struggle with fingerprint solution”.

The analyst added that Apple only has until August to place the orders for the parts it would need for a fingerprint sensor, and that production in large volume won’t start until late October.

“Our supply-chain conversations indicate Apple continues to struggle with the workaround for the fingerprint sensor,” Hargreaves wrote. “This increases the potential that the new OLED iPhone could be delayed, or ship without a fingerprint sensor, either of which could increase risk to unit sales and mix for the cycle.”

“Based on typical lead times, we believe Apple would have to order fingerprint ICs before August to reach volume in time for holiday shopping,” Hargreaves wrote. “If Apple cannot find a solution in time, it could abandon fingerprint in favor of facial recognition.

“Apple’s issues with fingerprint sensing in the OLED iPhone appear to have required abandoning at least one major technology investment and intense use of first- and third-party engineering resources,” he continued.