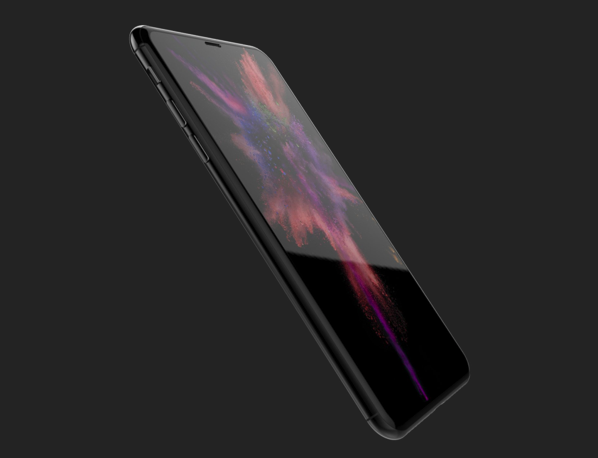 Yesterday, Benjamin Geskin published some photos showing a dummy ‘iPhone 8’ made of glass and stainless steel, with an edge-to-edge display. Today, he has shared some gorgeous new ‘iPhone 8’ renders with OLED display in Jet Black colour, based on the same leaked schematics, as well as the internal drawings of the device showing the logic board on Twitter.

THIS IS IT. 2017 OLED iPhone. #iPhone8#iPhoneX#iPhoneEdition

“I really hope that after iPhone 8 release, people will remember who leaked it earlier. And will trust my information more”, Geskin Tweeted earlier. he also said that reports of delay in iPhone 8’s mass production strongly suggest Apple has finally decided to go with the ‘Touch ID under display’ design.

Do you like the new OLED ‘iPhone 8’ renders in Jet Black?

Apple's long-awaited AR/VR headset may not start shipping until the second half of 2023 due to a delay caused by some "software-related issues," according to TF International Securities analyst Ming-Chi Kuo. Kuo previously had the headset pegged for a second-quarter release. He said in a tweet that his sources indicate components for the mixed-reality headset...
Nehal Malik
28 mins ago