While Apple’s next big handset release might be delayed due to some problems in the supply chain, the Cupertino company is not in a panic to finish designing the iPhone 8 despite previous reports, says well-connected John Gruber. 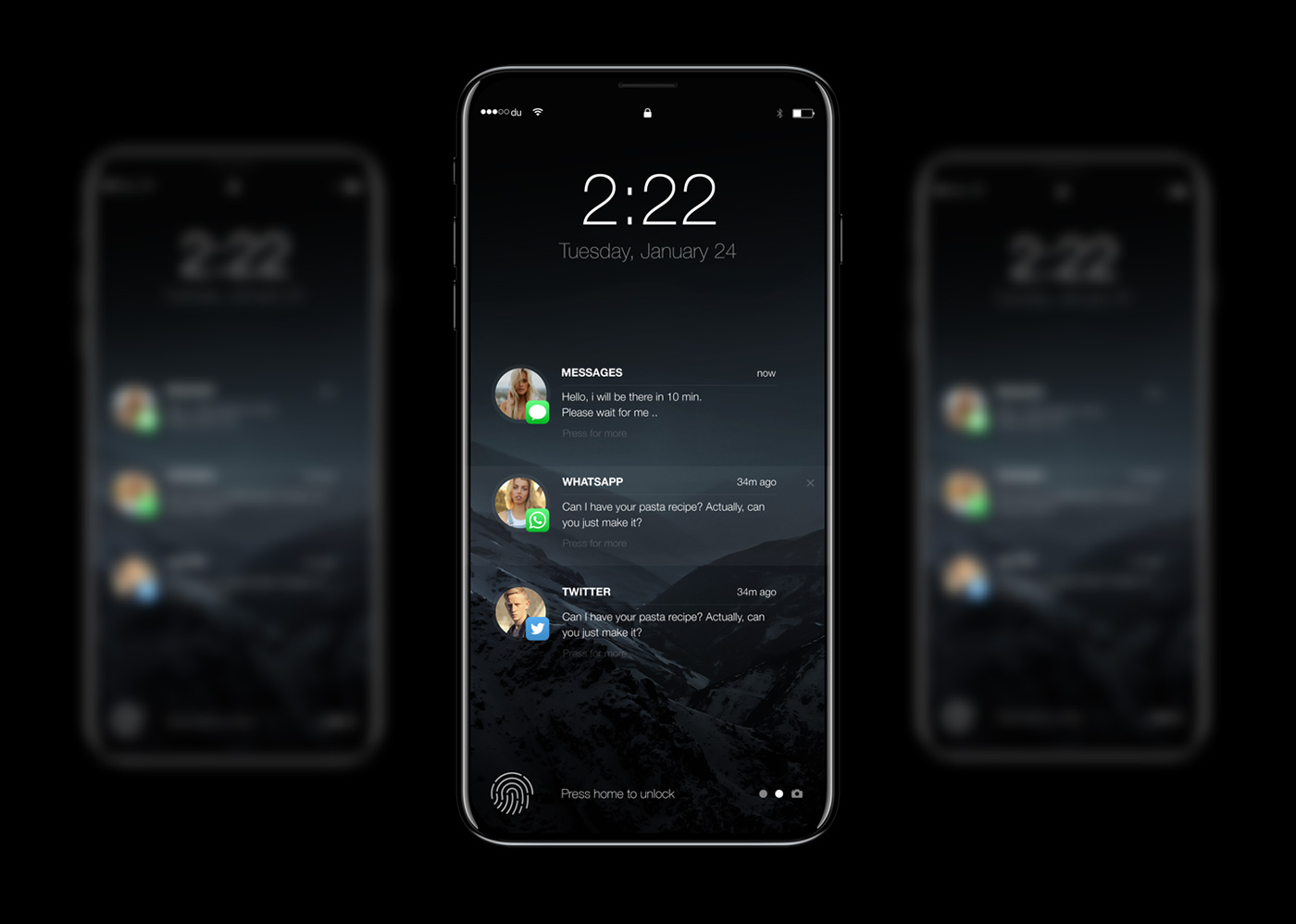 According to a new blog post on Daring Fireball, while Apple engineers are stressed, there hasn’t been “any sort of ‘panic.’ Summers are crunch time for iOS engineers, and the deadline for iOS 11.0 is probably no more than a month away at this point.”

Additionally, the iPhone 8 will reportedly use a type of inductive charging, where the phone sits directly on a separate charging device. While this feature is apparently read hardware-wise, the software is not.

“If inductive charging has to wait until 11.1 in October or November, it’ll be a disappointment, but not much more so than having to wait for the iPhone 7 Plus’s Portrait Mode to come out of beta last fall,” reads the blog post.

“With software Apple can (and does) play a bit fast and loose,” Gruber adds. “iOS 11.0 won’t be baked until late August. But software can (and always is) patched. Hardware doesn’t work like that. Many of the decisions related to the hardware on this year’s new iPhones were made two years ago. (And there are decisions being made now for 2019’s new iPhones.)”

If Apple’s iPhone 8 hardware is still being decided upon today, it would be impossible for iOS to keep up, not including Apple’s massive production line.

“I believe Apple is months ahead of these rumors — what we hear now with reports like this are just echoes of decisions that have already been made,” concludes the post.

If there’s any underlying clarification here from Apple, it could come through a proxy like Gruber, who is well-connected to Apple. In the past, he’s had company executives, such as SVP Phil Schiller and SVP Craig Federighi, both on his live podcast at WWDC.