We are still several months away from the release of the iPhone 8, but that hasn’t stopped the rumours and leaks from flooding the internet.

Just hours after a CAD drawing was shared by Benjamin Geskin, the same source has provided iDrop News with insider information about the iPhone 8’s design.

Geskin mocked up the following image for iDrop News to demonstrate the size of the iPhone 8 in comparison to the iPhone 7 and iPhone 7 Plus: 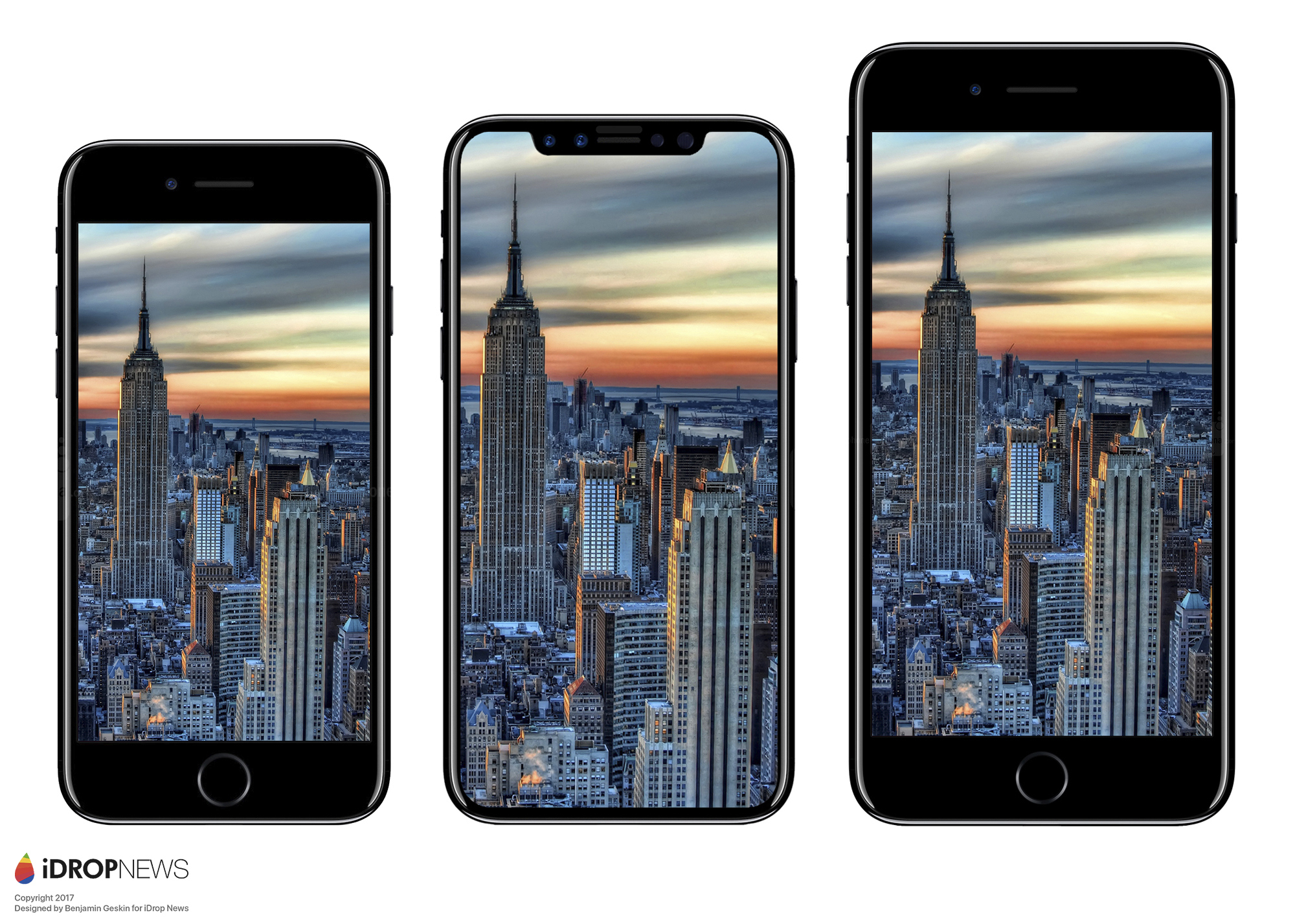 Geskin also mocked up an image with the supposed iPhone 8 design sitting in between the Galaxy S8 and Galaxy S8+: 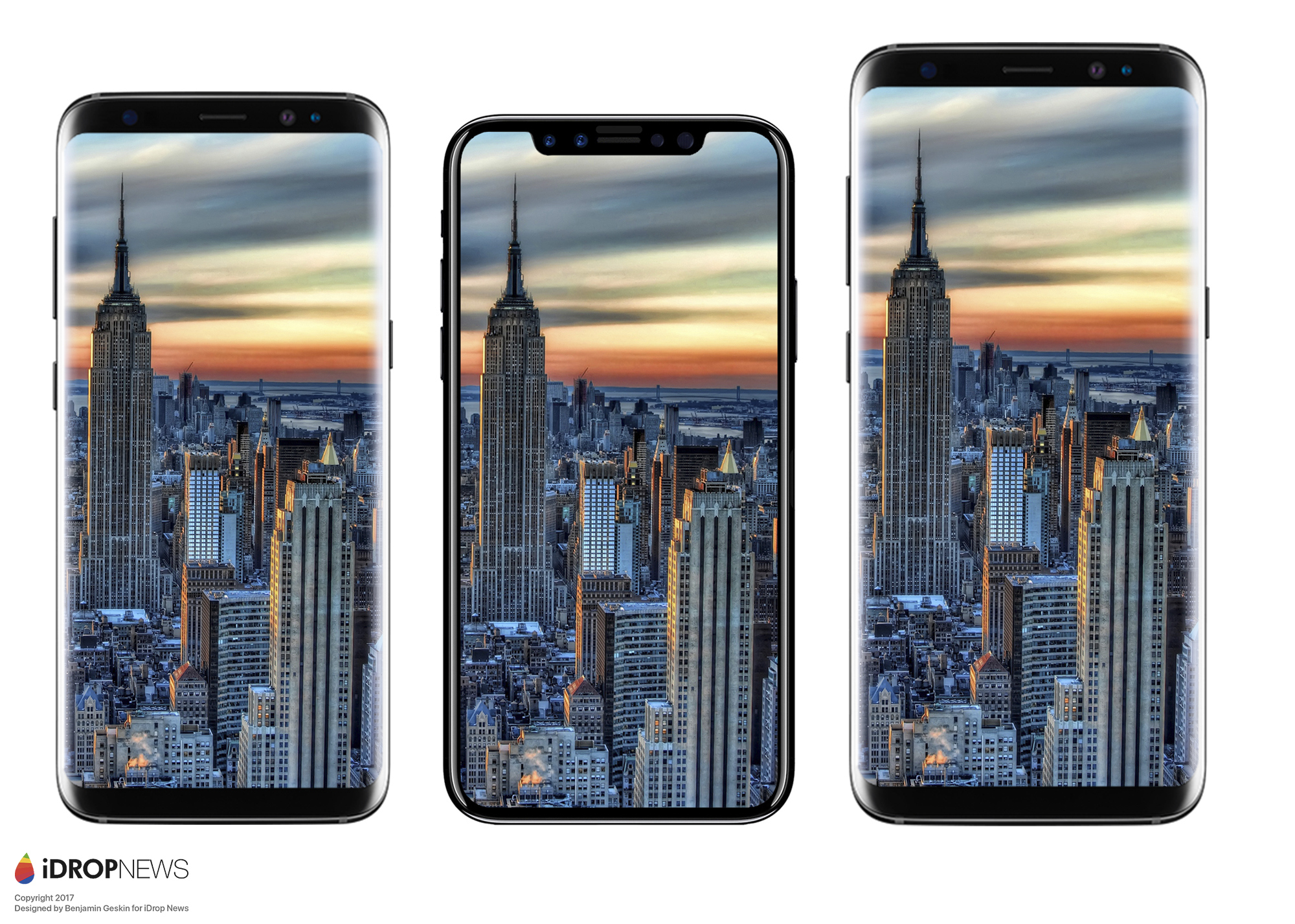 Although we can’t confirm or deny this data ourselves, a slightly larger iPhone 8 would certainly fit in with the other leaked images and reports we’ve seen in past few weeks.