‘iPhone 8’ to Launch in September with Limited Supply [Report] 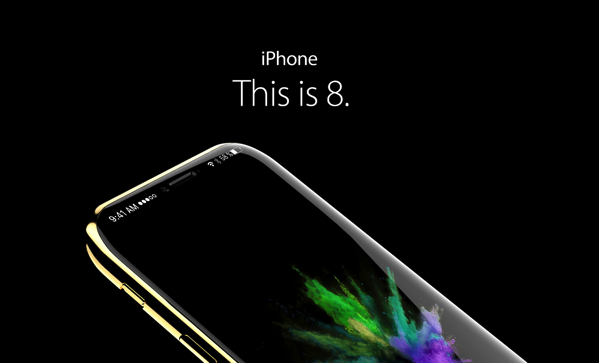 The problem with the 5.8-inch iPhone with OLED display, however, is that supply isn’t likely to match demand until late in the fourth quarter, analysts fear. But, as you may remember, during the past few years Apple has had supply issues with various iPhone models. Last year the iPhone 7 Plus in Jet Black was in short supply and was hard to find during the holiday shopping season.

Suppliers generally had good things to say about the upcoming iPhone 8 launch (for our purposes iPhone 7s, iPhone 7s Plus, and iPhone Pro) as new features drive a more complicated manufacturing process and higher ASPs. We now believe that all three devices will feature wireless charging and will all be launched in the normal September timeframe, although the majority of iPhone Pro volumes may not be available until Q4.

Analysts are saying something similar: shipping dates might slip to a few weeks just minutes after the rumoured and expected device goes on sale. They also contradict an earlier rumour claiming that the anniversary iPhone will be announced at a September iPhone event but won’t go on sale until much later.